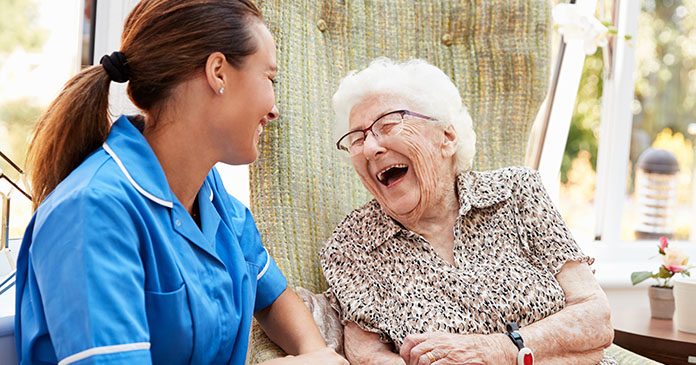 The key to winning the hearts and minds of senior living community residents and their families is ensuring the facility has a great staff that communicates clearly, knows personal details about residents and makes them feel like they are part of a community. According to the J.D. Power 2019 U.S. Senior Living Satisfaction Study, released today, a large number of senior living facilities are delivering on those criteria regularly, but many still have a great deal of room for improvement.

“It should come as little surprise that senior living facility residents and their families are looking for a true community experience,” said Greg Truex, Managing Director of J.D. Power Health Intelligence. “An engaged, attentive staff plays a major role in creating that environment. However, with one-fifth of residents surveyed for the study saying that they were never given an in-person orientation to their community and more than half saying the staff does not know anything about them personally, there is room for industry-wide improvement.”

Following are some key findings of the 2019 study:

The J.D. Power 2019 U.S. Senior Living Satisfaction Study measures resident and family satisfaction with the nation’s largest providers of residential communities for seniors. Overall satisfaction is measured across seven factors of the resident experience (listed in order of importance): services and activities; community staff; food and beverage; new resident orientation; resident cost; community and grounds; and resident apartment unit. The study is based on responses from 3,021 residents (or their decision-maker) living in an independent, assisted-living or memory care community within the previous five years. It was fielded in June through August 2019.