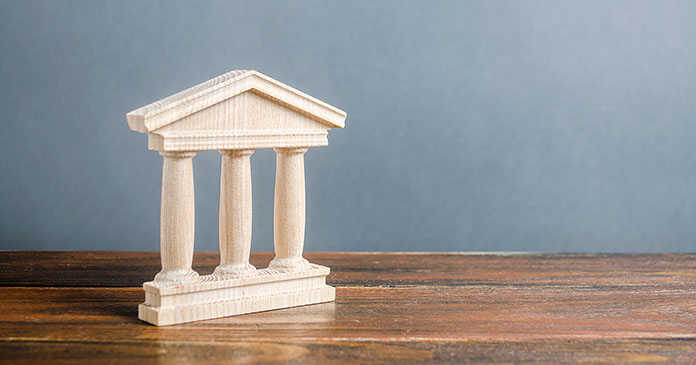 The Federal Housing Administration (FHA) released its 2019 Annual Report to Congress on the economic condition of the agency’s Mutual Mortgage Insurance Fund (MMI Fund). FHA reports that at the end of Fiscal Year (FY) 2019, The FHA MMI Fund Capital Ratio for FY 2019 was 4.84 percent, the highest level since FY 2007.

“The financial health of FHA’s single-family insurance fund is as sound as it has been in over a decade,” said U.S. Housing and Urban Development Secretary Ben Carson. “We have a strong economy with nearly full employment due to President Trump’s leadership, and this economic growth helps set the foundation for ongoing improvements in our FHA portfolio.”

Commissioner Montgomery added, “This report is welcome news. The improvements we’ve begun to put in place in the last two years to stem the losses of the reverse mortgage portfolio, aided by favorable economic conditions, are contributing to some improvements in our reverse mortgage portfolio. Looking forward, we must focus on seeking the right balance between facilitating access to mortgage credit and managing risk. Our mission is to make certain FHA remains a stable and reliable resource to provide housing finance support for first-time homebuyers, and other underserved borrowers.”