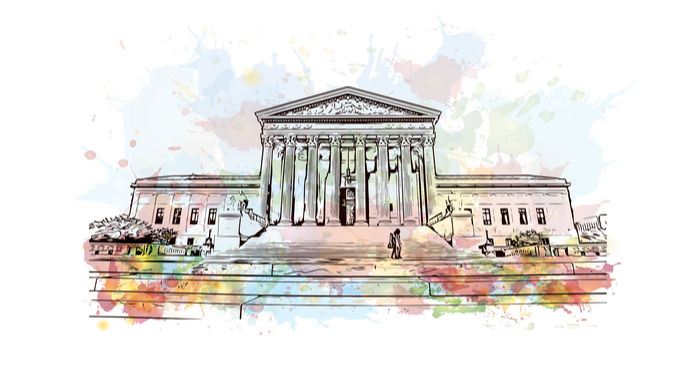 The Washington State Supreme Court has ruled in favor of the City of Seattle and against property owners who challenged two laws intended to address unconscious bias on the part of landlords. The laws were the First in Time law, requiring landlords to rent a property to the first qualified applicant, and the Fair Chance Housing Ordinance, prohibiting landlords from looking into the criminal backgrounds of potential tenants. The court’s actions overturn lower court rulings in favor of the landlords.

The property owners objected to these laws based on protections in the United States and Washington State constitutions against government takings of private property and for due process and free speech. Lower courts had found these arguments persuasive based on precedents established by earlier cases. A laymen’s reading of the decisions by the Washington State Supreme Court is that the justices decided that the lower courts erred by concluding that the Washington State Supreme Court had established protections that were broader than those found in the Federal Constitution. Also, the justices determined that recent rulings by the United States Supreme Court had effectively invalidated some of the precedents the lower courts had used as justification for their decisions. Therefore, they reversed the lower courts’ rulings.

Despite this loss for the landlords, the cases are not dead. Since the Washington State Supreme Court’s rulings upholding the First in Time Law and the Fair Chance Housing Ordinance were based on their interpretation of Federal case law, they will be appealed to the United States Supreme Court. The next step will be to see if the high court will hear the appeals.

The landlords in these cases are being represented by the Pacific Legal Foundation, a public-interest law firm that handles cases of government overreach and, particularly, property rights cases. More information on the cases can be found here.