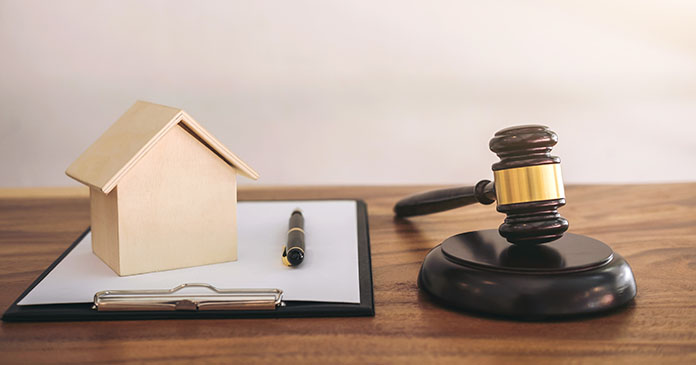 CAR joined bill authors Sen. Wiener and Sen. Skinner, along with Oakland Mayor Libby Schaff, and housing advocates on the steps of Oakland City Hall to announce the amended SB 50. Lawmakers have until January 31 to pass bills introduced in 2019.

“If we’re truly serious about increasing the supply of housing, SB 50 must be passed. A recent study found that SB 50’s reforms could increase housing by 400 percent and increase affordable housing by 500 percent. Californians desperately need housing, and the time to act is now,” said CAR President Jeanne Radsick.

“Bold and focused leadership is required to solve California’s housing and affordability crisis, and 2020 can be the year we advance meaningful solutions that will result in a brighter housing future for all of us,” Radsick said.