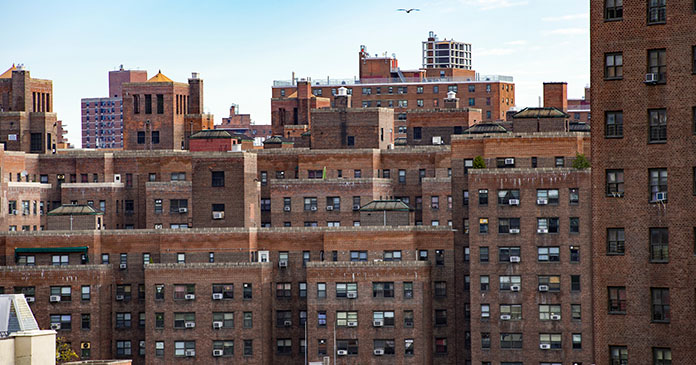 The U.S. Department of Housing and Urban Development (HUD) awarded more than $2.7 billion to public housing authorities (PHA) in all 50 states, as well as the District of Columbia, Guam, Puerto Rico and the U.S. Virgin Islands. The funding will allow agencies to make needed capital improvements to their properties. View all local grants announced.

The grants announced are provided through HUD’s Capital Fund Program, which offers annual funding to approximately 2,900 public housing authorities to build, repair, renovate, and/or modernize the public housing in their communities. Housing authorities use the funding to complete large-scale improvements such as replacing roofs or making energy-efficient upgrades to replace old plumbing and electrical systems.

For more than 75 years, the federal government has been investing billions of dollars in developing and maintaining public housing, including providing critical support through the Capital Fund grants announced.

Since Congress authorized the RAD demonstration in November of 2011, early results show it is generating significant additional capital for distressed public housing. As a result, 130,000 public housing units have converted to a more sustainable Section 8 financing platform, all without any additional costs to taxpayers. Public housing authorities and their partners have generated over $8.6 billion to preserve or replace distressed units and support local jobs in their communities—all without additional federal resources.