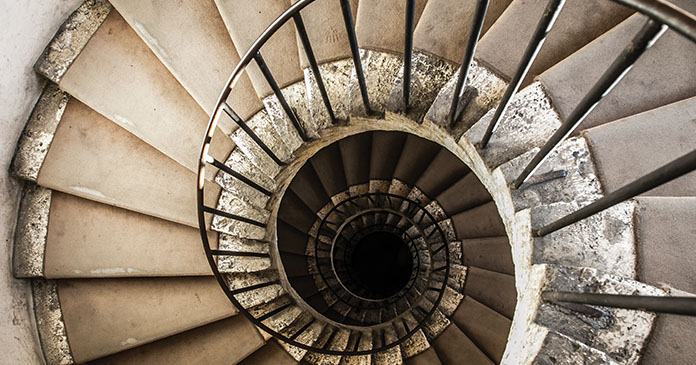 New modern, luxury urban apartment buildings sometimes can have a cookie-cutter feel (at least the ones that aren’t soaring to ever-greater heights). That’s why multifamily developers continue to tackle the costs and challenges of revitalizing historic structures. Such projects can be more expensive and trickier to bring to the market, but the result is often a unique product that can generate outsized returns.

“The renters in some of these iconic buildings will pay a premium,” says Jake Reiter, president of Verde Capital, a real estate private equity firm based in Philadelphia.

“The unique history of a historic building allows you to establish a brand,” says Carl Dranoff, CEO of Dranoff Properties. “If you can mesh old and new, create something special and unique, the brand elevates your value significantly.

Ask Apple, Tiffany or BMW what a brand does—the value of the product is higher. That goes to the question of whether rents are higher and building valuation can hold a premium.”

“I have not seen evidence that historic rehab in itself drives cap rates down,” says Reiter. For example, Verde Capital recently recapitalized its interest in The Left Bank, a luxury apartment community set in a refurbished factory next to the University of Pennsylvania in Philadelphia. Investors valued the property at a capitalization rate of 4.6 percent. That’s comparable to other apartment properties in Philadelphia with similarly strong locations—neither sharply higher or lower.

“For buildings in a similar location—I don’t think there is much of a difference in cap rates,” says Calum Weaver, executive managing director in Cushman & Wakefield’s Florida Multifamily Capital Markets Group, based in Miami. Sometimes, investors will pay even pay less for a building that has a historic designation—because they could potentially demolish an unprotected building and replace it with something larger, Weaver says.

Landmark buildings often sit on some of the most desirable locations in their markets. That is especially true as developers return to once-neglected downtowns and waterfronts in cities from Brooklyn, N.Y., to Nashville, Tenn. Because a historic designation typically prevents demolition, the only way that owners can tap the value of their properties is through renovation.

Buildings that are old enough to earn a designation as a historic landmark often need a few expensive repairs. “They need a lot of work to get them up to our current standards—the economics don’t necessarily work,” says Weaver.

Investors who specialize in rehabilitating historic buildings can access state and federal resources like historic rehabilitation tax credits to help pay for the extra cost of rehabbing or even transforming a historic building. Verde’s renovation of The Left Bank required changes like cutting an interior courtyard into a large, former factory building. “You are likely going to need the tax credits to equalize the costs,” says Reiter.

Investors who don’t specialize in historic rehab are not always familiar with historic tax credits or consider the program when they purchase historic buildings, says Weaver.

However, once a historic building has been fixed up, some renters will pay more, depending on the features of the property. “The buildings that have a lot of charm or uniqueness, they are always going to do well,” says Weaver, who works with many Art Deco apartments in the classic neighborhoods of Miami’s South Beach area. “They are built like bunkers—the bones are good. And the units are larger than what is built today.”

For example, Verde Capital is earning top rents at its apartments at The Franklin Residences, a renovation of the grand, Ben Franklin Hotel in Philadelphia’s Center City. “We were able to charge premium rents because of the location and the finishes,” says Reiter. “Some materials and craftsmanship can’t be replicated at any cost. Even if you had the craftsmen try, you couldn’t do it.”

“The historic DNA of the building is what made it initially successful despite all the pundits who said it was on the wrong side of the river,” says Dranoff. His firm first renovated the abandoned 650,000-sq-ft. building into 341 apartments in 2004 and is now updating the common areas and apartments. “The residents and customers, they live in a special building and are almost always going to select us over a nearby or competitive project.”