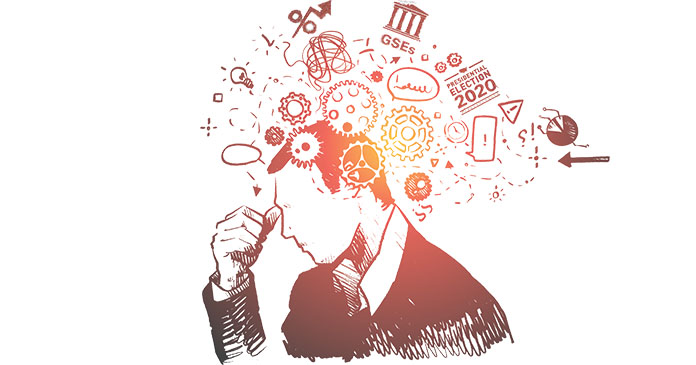 Berkadia surveys its mortgage banking and investment sales experts every year to see what issues are at the top of their minds. It also does an internal survey of prospective clients, which it doesn’t publish. This year’s results for the latter were surprising as the twain definitely did not meet.

“We asked them the same question as we did our brokers—what major trends impacting multifamily financing are on your radar for this year—and access to debt, which was among the top concerns for brokers, was the last thing clients were concerned about,” Ernie Katai, executive vice president and head of Production at Berkadia, said.

Instead, their number one concern was property-level cash flow, he says. “It makes sense of course. When properties are trading at such low cap rates owners need to be right about their assumptions.”

Concerns about rent control are one example. That can make it very hard to value a property, Katai says. So far such problems have remained at bay. “What has happened with the legislation is that it has allowed for rather large increases, such as around 7 percent. The fear in the industry is that at some point it could be ratcheted down to 1-2 percent.”

GSE reform has the potential to lead to significant changes for multifamily finance. For this year, the agencies have a scorecard to follow, Katai says, but as they get better clarity about the path ahead their lending strategies could change. “There is a certain cautiousness that comes with that.”

It’s not all bad news. Katai also says that the continued uncertainty around GSE reform has “paved a wide, prosperous road for institutional investors and other nontraditional lenders to enter the industry.”

Debt funds, for example, are becoming more creative. “Also I think we will see more out of life companies, such as more diversity with product offerings like bridge transactions. Everyone is coming to the table in agreement that they have to be smart and creative.”

Excerpt Erika Morphy, globest.com; Poll was conducted in December 2019 of over 150 Berkadia investment sales brokers and mortgage bankers across 60 offices.