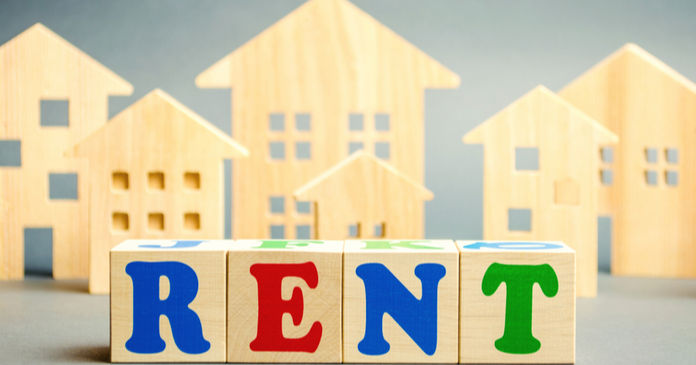 Yardi Matrix released its January 2020 report on the multifamily housing market. The report shows that the fundamentals of the market remain strong but that new deliveries have caused occupancy levels to soften somewhat.

The report showed that the nationwide average rent was down $1 in January to a level of $1473 per month. The modest change is in keeping with the usual annual pattern where rents rise strongly in the spring and summer but stagnate during the rest of the year. On a year-over-year basis, rents were up by 3.0 percent, in line with recent performance.

For reference, the Bureau of Labor Statistics (BLS) reported that the all-items urban consumer price index (CPI-U) was up 2.5 percent on a year-over-year basis in January. The shelter portion of the CPI was up 3.3 percent in the last 12 months, trailing energy (6.5 percent) and medical care services (5.1 percent) for the fastest rate of growth for the major categories tracked. The BLS also reported that average hourly earnings of all employees on private non-farm payrolls in January were up 3.1 percent over the last 12 months. Average hours worked was unchanged.

Assessing the risks ahead

Every month, the Yardi Matrix report discusses some aspect of the multifamily housing market. This month it discussed the current economic and political climate and its potential impact on the multifamily property acquisition market. While the economy has seen steady growth driven by a strong jobs market, the potential impact to global growth of the current health scare was cited as a risk factor. The potential of the Democrats nominating a far-left, as opposed to a center-left, candidate for president was also cited as a risk factor that could cool the acquisitions market later in the year.