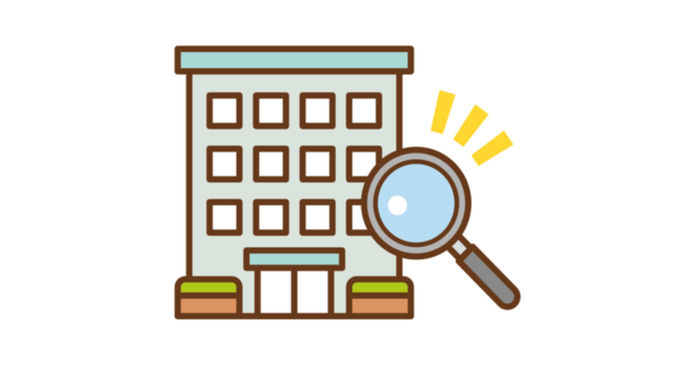 A pair of surveys by Rent Cafe looked at how the COVID-19 outbreak has affected the plans of renters who had been planning on moving. The first survey was taken before many cities and states put mandatory stay-at-home orders in place and the second one was taken afterward. The results indicate that the virus outbreak has caused some renters to reconsider their plans, but the imposition of the stay-at-home orders caused only a marginally higher impact.

The surveys queried potential renters who had been researching new apartments on the Rent Café site as to how news of the spreading corona virus had affected their plans to move. A little over half said that they definitely planned to move despite the outbreak, a response that decreased only slightly after local governments started to impose stay-at-home orders. A further 8 to 10 percent said that they would still move, but that they would suspend their search for the time being.

What are you looking for?

The survey asked questions about how the COVID-19 outbreak changed what the survey participants looked for in a new rental home. About half said that it had no effect on their preferences. Nearly 30 percent said that they would look for something cheaper, a possible reaction to the increasing economic uncertainty brought on by the virus. However, the portion of the respondents mentioning this did not increase appreciably once the enforced shutdowns started to occur.

How are you going about your search?

While there has been speculation that COVID-19 would drive renters to virtual leasing, nearly half of respondents said that it would not change their approach to evaluating properties. However, there was a drop of 5 in people answering this way and an increase of 6 percent in people saying that they would make their decisions based on virtual tours after stay-at-home orders started to be issued. These were some of the largest changes in responses seen between the two surveys. An additional 13 percent either said that they go to fewer properties or avoid going to properties altogether. These results are shown in the final chart, below.

The survey also asked questions about concerns with moving at this time and about how long respondents planned to postpone moving. The full survey results can be found here.