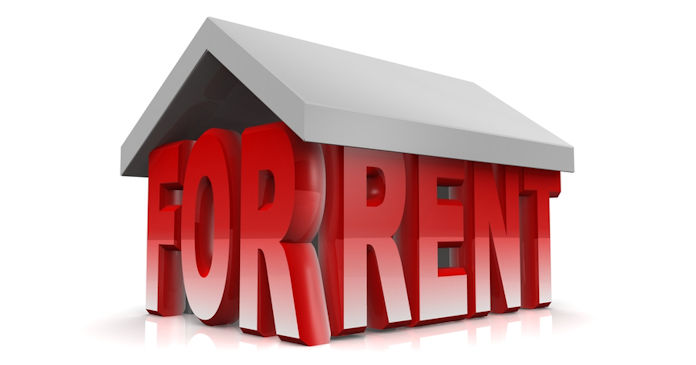 Yardi Matrix released its March 2020 report on the multifamily housing market. The report largely captures the state of the market shortly before the onset of the COVID-19 virus and the extraordinary reactions that it prompted. In short, the multifamily housing market had gotten off to a fairly typical start to the year with strong fundamentals and moderate rent growth. However, the report also takes a look into the future and provides some insights as to which markets may be hardest hit due to the unfolding pandemic.

The report showed that the nationwide average rent was up $6 in March to a level of $1474 per month. This follows the usual annual pattern where rents rise strongly in the spring and summer but stagnate during the rest of the year. On a year-over-year basis, rents were up by 2.9 percent, in line with recent performance.

For reference, the Bureau of Labor Statistics (BLS) reported that the all-items urban consumer price index (CPI-U) was up 2.3 percent on a year-over-year basis in February. The shelter portion of the CPI was up 3.3 percent in the last 12 months, trailing medical care services (5.1 percent) for the fastest rate of growth for the major categories tracked. The BLS also reported that average hourly earnings of all employees on private non-farm payrolls in March were up 3.1 percent over the last 12 months. Average hours worked was down by 0.2 hours per week.

Houston once again edged out San Antonio as the metro having the lowest occupancy rate of the top 30, coming in with 92.3 percent. San Antonio’s occupancy rate was 92.5 percent. At the other end of the scale, the Twin Cities had the highest occupancy rate at 96.3 percent, followed by Boston at 96.2 percent. Occupancy was down slightly from its year-earlier level in all 30 of the cities tracked in the report except for Kansas City, where it was flat.

Projecting the impact of COVID-19

While Yardi held a recent webcast to discuss the potential impact in much more detail than was presented in this report, the report did highlight a few areas where the reaction to the virus will impact the housing market.

The huge surge in unemployment claims will put a cash squeeze on many renters since there will be a lag until unemployment benefits flow.

The NMHC and many large owners and operators are supporting a 90 moratorium on evictions and rent increases. Some localities have issues mandates against evictions.

The leisure and hospitality, oil and retail and wholesale trade sectors of the economy are being hit hard but these industries are not evenly distributed across the country. Las Vegas, the southwest Florida coast, Orlando and the Texas oil patch were identified as areas which are particularly exposed to job losses.