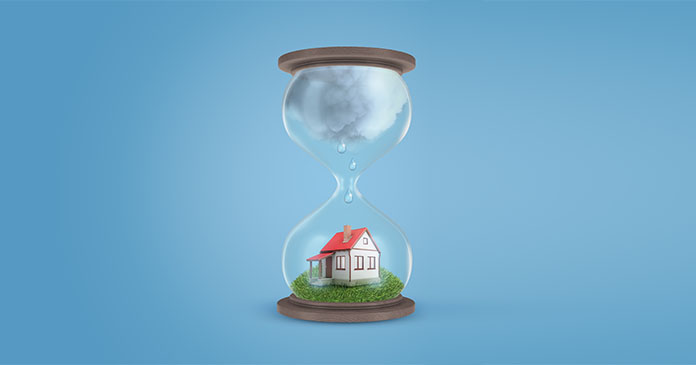 More than half (53 percent) of multifamily developer respondents reported construction delays in the jurisdictions where they operate, according to the third edition of the National Multifamily Housing Council (NMHC) COVID-19 Construction Survey. Of this group, 85 percent reported delays in permitting due to COVID-19, up from 77 percent in round two (conducted April 9-14) and 76 percent in the initial survey (conducted March 27-April 1).

Firms continue to innovate in the face of challenges posed by the outbreak with 59 percent of respondents indicating they have implemented new strategies to deal with the hurdles formed by the virus’s continued presence, though this is down from 75 percent last round and 73 percent in the first round—with many of those firms indicating they have implemented more than one strategy.

NMHC will conduct this Survey on an ongoing basis for the foreseeable future to continue to provide an estimation of the impact of COVID-19 on multifamily construction.