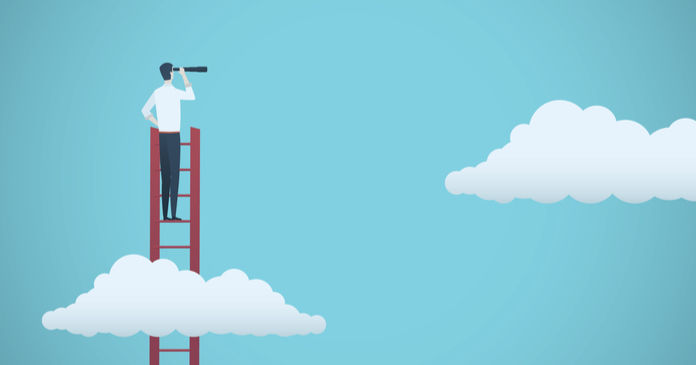 The forecast presented was the median of the forecasts of 39 economists surveyed by ULI. It estimates of how key real estate related economic measures are expected to change over the next three years.

What are the numbers?

The webinar began with Anita Kramer of the ULI Center for Capital Markets and Real Estate introducing the survey and presenting the economic forecast results. The survey asked questions about the projected state of the economy in general, and also more specific questions about metrics for various commercial property asset classes. This article focuses on the information related to multifamily housing.

Key metrics are summarized in the following table. The long term average covers the last 19 or 20 years.

In commentary, Stuart Hoffman of PNC Financial Services Group, said that the consensus economic forecast presented by ULI was in line with PNC’s thinking. Expanding on the results, he said that April was expected to be the low point for the economy with Q2 2020 GDP declining by 35 percent. Unemployment was expected to hit 20 percent in the quarter. On the bright side, he expects inflation to remain subdued for the next several years despite the unprecedented expansion of spending by the Federal Government. He said, “This isn’t so much stimulus as it’s really more filling a huge hole that was left by the virus.”

Suzanne Mulvee of GID Real Estate Investments, pointed out that a recent Wall Street Journal survey of economists predicted a Q2 GDP decline of 35 percent, but that the range of forecasts went from an 8 percent decline to a 56 percent decline. Uncertainty is very high since events are being driven as much by policy decisions and medical progress as they are by economic factors. She said that significant secular trends which existed in the economy before COVID-19 as checks on growth still exist. She cited the aging of the population and the imminent departure of the boomers from the workforce. The additional risk from the shutdown is in how many of the shuttered businesses will never reopen and how many jobs will be lost. She suggested that these effects will cause deflationary pressure which should keep interest rates low.

Tim Wang of Clarion Partners, pointed out that the Fed’s policy response to the epidemic has been unprecedented. He said, “The message is very clear, the government will do whatever it takes to get us out of the slump.” He thinks that things may work out differently in this crisis than they did in the global financial crisis (GFC) of 10 years ago. In the GFC, a severe economic downturn was followed by a banking crisis. He is hopeful that we will avoid the banking crisis this time around. Therefore, “the downturn, from a pricing decline standpoint, may not be as severe as what we had with GFC”, he concluded.

A consensus seemed to be that the commercial property industry entered this downturn with very strong fundamentals in operational metrics like vacancy rates, but also in financial metrics like debt levels. Because of this, the industry is in a much stronger position to weather the crisis than it was during the GFC. Therefore, while it may take some time for pricing levels to be established so that deals can be made, high levels of distressed property sales are not expected.

The economic forecast webinar was presented as part of ULI’s 2020 Spring Meeting Webinar Series. Individual webinars can be purchased at the Spring Meeting Page, or ULI members can watch the webinar recordings for free.