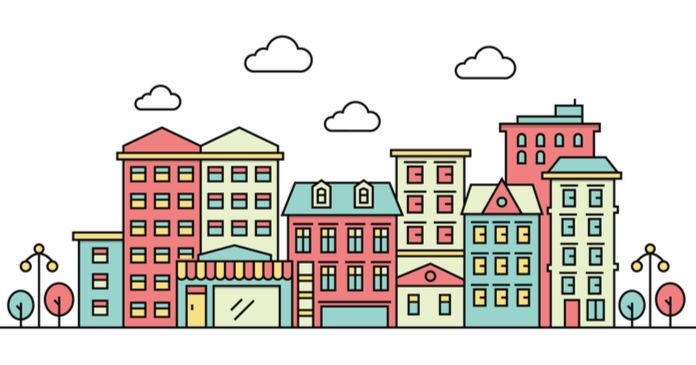 RealPage recently presented their US Summer Apartment Market Outlook webcast. Greg Willett, chief economist, and Ada Couch, market analyst at RealPage conducted the presentation. They covered both the current state of the market as well as RealPage’s projection for where the market is heading.

The state of the economy

The webcast started with an overview of the state of the US economy. Since their last quarterly webcast, some states have begun to re-open their economies, resulting in 4.8 million jobs being added in June. However, the unemployment rate remains high at 11.1 percent and the economy now contains about 12 million few jobs than it did at the start of the year. There are 18 million people currently receiving unemployment benefits. A looming potential problem is that the enhanced unemployment benefits provided as part of the Federal CARES Act passed earlier this year expires at the end of July. This will stretch the finances of the unemployed.

The impact of job losses has not been uniformly felt across the country. Metros less highly impacted by the loss of jobs include Dallas, Houston, Phoenix, Denver, Tampa and some of the typically slower growing metros in the Midwest. Conversely, Las Vegas, Detroit and New York City experienced significantly higher rates of job loss than the US average.

One metric RealPage tracks to measure demand is market absorption, that is the net increase in the number of occupied units in a market. Second quarter absorption had been averaging around 138,000 units in recent year before spiking to 188,000 units last year. In 2Q 2020, absorption collapsed to only 34,000 units. The highest numbers of units absorbed were seen in Dallas, Washington DC, Houston and Atlanta. Certain apartment markets saw net move-outs with New York City, Los Angeles and San Francisco leading in this category.

Another measure of demand in the apartment market is year-over-year leasing velocity; that is the number of new leases signed for a specific property in a certain time period, compared to the number of new leases signed for that same property a year earlier. This measure had fallen by as much as 45 percent in mid-March but had rebounded to an increase of 13 percent compared to the year-earlier figure by the end of June.

While apartment market fundamentals, including residents making rent payments, have held up well so far, the expiration of the enhanced unemployment benefits of the CARES Act is a cause for concern. The impact of the loss of this benefit could be most heavily felt in the class C market where many renters live paycheck to paycheck and rent collections already lag those of other asset classes. RealPage found June collections varied from 94.0 percent for class A units, to 94.5 percent for class B units but only 88.5 percent for class C units

Rents paid for renewal leases have been fluctuating but finished June down by 2.3 percent. This indicates that apartment operators are prioritizing renter retention over revenue maximization.

Despite construction delays, in 2Q 2020, 82,104 new apartment units were delivered. This brings the year-to-date total for new apartment deliveries to 154,404 units. At the same time, there are approximately 600,000 units in the construction pipeline. These units are expected to be completed over the next 18 to 24 months. Top metros for units under construction are Dallas-Ft Worth, Los Angeles and Washington DC.

Investment in apartments in May fell to $3.1 billion from $16.0 billion a year earlier, according to Real Capital Analytics. Despite the drop, apartments attracted more investment than other commercial property asset classes. Prices of properties sold remained strong at $179,000 per door, although some properties were pulled off the market when they did not attract acceptable bids. Cap rates remained steady at about 5.2 percent.

Looking ahead, RealPage expects that demand will not keep pace with the new supply being introduced, resulting in a decline in occupancy. By early 2021, RealPage expects occupancy to fall about 100 basis points from current levels. Occupancy is expected to rebound during the 2021 leasing season.

RealPage expects that annual growth in effective asking rents will be negative, but only slightly so in the near term. Effective asking rents will weaken further from autumn 2020 to winter 2021, falling about 2 percent compared to year-earlier levels. Rents may rebound with the start of the 2021 leasing season. The Sunbelt and Midwest markets are expected to be stronger than the gateway markets in the Northeast and on the West Coast. Political risk for operators is also expected to be higher in the Northeast and on the West Coast.

The full webcast runs about 30 minutes and can be viewed here.