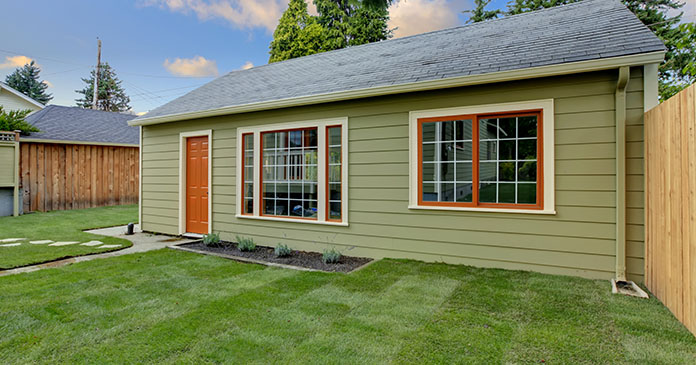 According to a new Freddie Mac national study, the growth of accessory dwelling units (ADUs) in the United States has been dramatic, particularly in high-cost areas seeing significant population growth.

Freddie Mac’s research, the first-of-its-kind on a large scale, tracks the growth of ADUs and includes an analysis of the fastest growing areas for ADUs over the last decade. It also examines various structural types of ADUs in use (both permitted and unpermitted) and discusses the measurable benefits ADUs have in our communities. The research is based on 1.4 million distinct, single-family properties with ADUs, which were identified using a national-level dataset of 600 million Multiple Listing Service (MLS) transactions dating back to the late 1990s.

“The nation’s affordable housing crisis has intensified in this turbulent economic environment, and ADUs are increasingly providing a viable affordable housing option for people of all ages,” said Sam Khater, Freddie Mac’s Chief Economist. “This analysis is both unique and large in scale, giving us insight into the growing movement of accessory dwelling units. Across the U.S., Portland, Dallas, Seattle, Los Angeles, and Miami metro areas have led the remarkable growth in ADUs.”