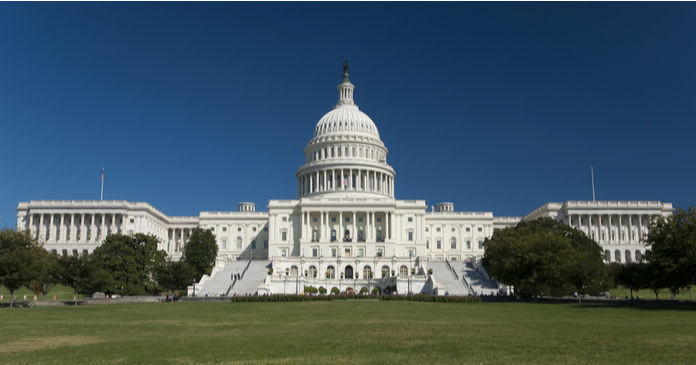 The CARES act was passed to support the economy in the wake of the COVID-19 epidemic. Many of its provisions are now expiring and Congress is considering new legislation to continue to support the economy. The two current contenders are the HEROES act passed by the Democrat controlled House and the HEALS act being considered in the Republican controlled Senate. This article describes key differences between them, particularly those provisions that affect housing.

The HEROES act extends the eviction moratorium of the CARES act to cover almost all rental properties in the United States. It also extends its term to 12 months. The tenant does not have to show that he was impacted by COVID in order to avoid eviction.

The HEALS act provides about $2.2 billion in assistance to low income renters through the Section 8 voucher program and about $1 billion through assistance to public housing authorities.

The income support provisions of the competing laws may be more significant in helping renters to afford their rents than are the direct rental payment assistance provisions, so they are discussed below.

Both the HEROES and HEALS acts provide for a repeat of the one-time $1,200 payments provided by the CARES act. However, the HEROS act also calls for $1,200 payments for each of up to 3 dependents while the HEALS act limits dependent payments to $500.

The HEROES act calls for an extension through January 2021 of the Federal weekly unemployment bonus payments of $600 provided by the CARES act. These payments are in addition to any state unemployment benefits that the unemployed person may receive. There is no hiring incentive provision in the HEROS act.

The HEALS act also anticipates paying newly hired or rehired unemployed workers a hiring bonus of up to $450 per week in order to incent them to return to work. The Federal unemployment benefit and the hiring incentive payment provision would expire at the end of 2020.

Both of these laws have many more provisions, including extensions of the paycheck protection program, tax incentives for companies keeping employees, money to support school re-openings and others.

Neither of these acts is likely to become law in its current form. The Senate and the House will have to negotiate a compromise bill where each side gets only some of what it wants. Since all of this spending comes from borrowed money, the lawmakers will have to balance the positive of boosting the economy with the negative of adding to the Federal debt. Add in the politically charged environment of a presidential election year, and the lawmakers have a difficult negotiation ahead of them.