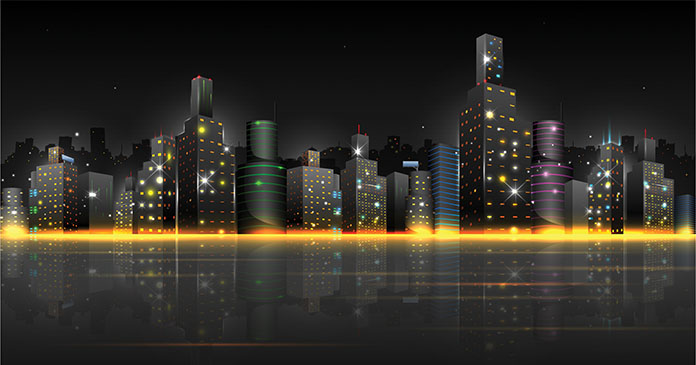 Apartment REITs have been among the strongest-performing property sectors over the last two decades by riding the tailwinds of an unyielding urban revival, a trend that is suddenly severely threatened in several key markets by coronavirus-related economic shutdowns.

Outside of the troubled shutdown metros, however, national apartment markets—along with the broader U.S. housing industry—have been remarkably resilient during the pandemic and have actually been an early leader of the post-pandemic economic rebound.

Aided by WWII-levels of fiscal stimulus and robust demand in suburban and semi-urban markets outside of these shutdown cities, rent collection has been essentially on par with last year and rental rates have held relatively firm.

The $4-5 trillion U.S. multifamily apartment market is highly fragmented, with REITs owning roughly 500,000 of the estimated 25 million multifamily rental units across the U.S., which is roughly 2 percent of the existing rental apartment stock.

Multifamily rentals comprise roughly 15 percent of the total housing stock in the U.S.—in aggregate valued at $30 trillion—but have accounted for a greater share of new home construction activity in the post-recession period. Apartment REIT portfolios are skewed toward the upper end of the rent spectrum which have seen better rent collection metrics amid the coronavirus pandemic. Sunbelt and suburban-focused REITs are beneficiaries of the highly favorable trends in the housing sector over the next decade.

Rent growth has been relentless over the last decade amid the lingering housing shortage, and historical evidence suggests that at the national level, rents should remain firm during the pandemic as rental household formations tend to accelerate in the early stages of recessions.

Following a decade of historically low levels of new home construction, housing markets remain historically tight as the vacancy rate for both rental and owner-occupied units remains at or near 40-year lows according to recent Q2 data by the U.S. Census Bureau.

Outside of these troubled markets, however, national apartment markets have been remarkably resilient during the pandemic. Aided by fiscal stimulus measures, rent collection has been essentially on par with 2019. Apartment REIT earnings were negatively impacted by generous pandemic-related concessions. New lease rates dipped, but rent growth remained firmly positive for the REITs that took a more case-by-case approach. We’ve continued to like Sunbelt and suburban-focused multifamily REITs, which will be beneficiaries of the highly favorable trends in the housing sector over the next decade. 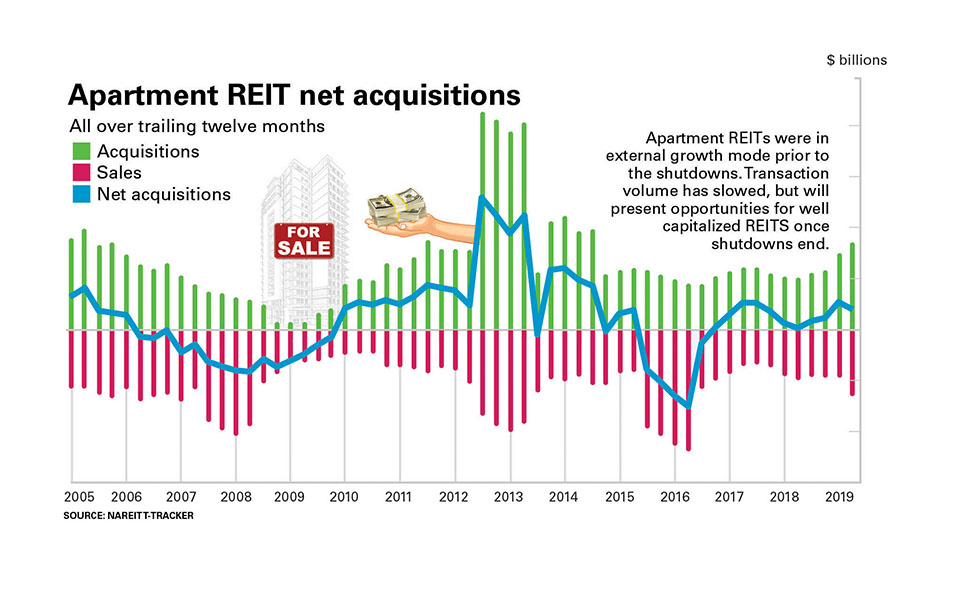 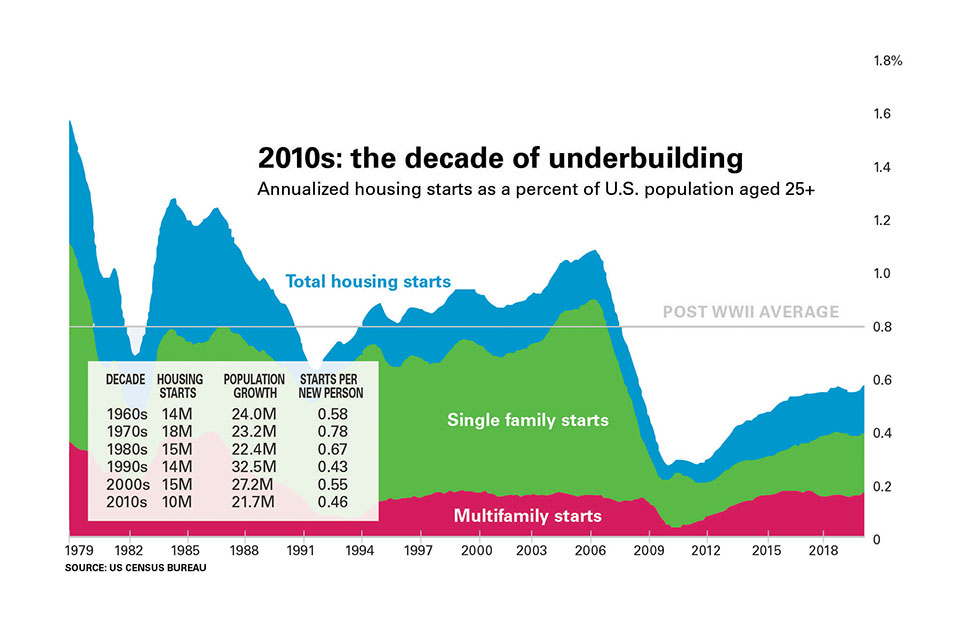 Our suburban assets—45 percent of the company’s portfolio—have recovered fully to levels at or above the prior year. The urban cores in Boston, New York, and San Francisco have the highest risk for the balance of the year.

Urban submarkets deteriorated more materially as compared to suburban. The weakness in urban environments is pretty broad-based across our portfolio, it’s most pronounced in San Francisco, Boston, and parts of L.A.

Job losses are significantly higher in the Coastal areas compared the Sunbelt. Social unrest is an issue too. There are some urban markets where you can’t even get to your property because of takeover in certain cities.

The initial slowdown in demand has moderated and trends are improving. Longer-term, we believe that our Sunbelt markets will capture increasingly stronger trends in job growth and new household formations.

We’re about 10 percent urban and 90 percent suburban. We will likely run lower occupancy in urban markets such as downtown San Francisco while targeting higher occupancies in highly desirable suburban markets.