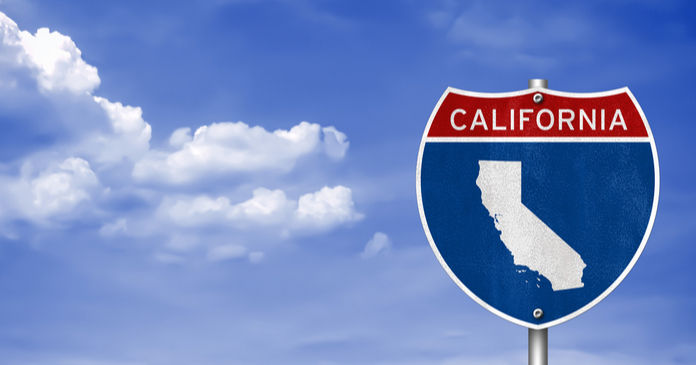 A McKinsey study estimated California’s housing shortfall at 3.5 million units by 2025. Providing these units has been the stated goal of Governor Newsom and of the California State Legislature. A study by the Embarcadero Institute questions whether it should be.

Estimating the number of housing units required in any region is difficult since it does not just depend on the region’s population, but also on the average household size in that region. Household size is influenced by the age of the population, the portion of immigrants (immigrants statistically have more people per household), the divorce rate and other factors. There is also a direct feedback loop between housing and households since the availability of affordable housing options tends to encourage household formation while the absence of affordable housing options tends to discourage it.

The Embarcadero Institute study points out that the people in California are demographically different than those in New York, with New York having a significantly smaller average household size. Also, the population of California has been growing strongly, while the population of New York has been relatively flat, or even falling in areas. A region with a falling population tends to have surplus housing.

Texas is presented as a possible reference model. Its population demographics are much more similar to those of California than are New York’s. In addition, Texas is growing at least as strongly as is California. Its average household size is also closer to that of California than is NewYork’s, although California’s is still slightly larger. Using the Texas per capital level of housing from 2017 to estimate California’s housing requirements in 2025 results in projected need for 1.5 million new units. This is well down from the 3.5 million estimated by McKinsey.

Another model for estimating the right level of housing for California looked at the ratio of housing to population for all 50 states. This model resulted in an estimated requirement of 1.4 million new units in California by 2025.

A model based on California’s current average household size resulted in an estimated requirement of 1.3 million new units in California by 2025.

The Embarcadero Institute study also pointed out that California has a state agency whose job it is to assess the state’s future housing needs. It is a little odd that government leaders there seem to be more focused on the estimate from a outside consultancy than on that of their own agency. In any case, the estimate from the California Department of Housing and Community Development is that the state will need 1.1 million new housing units by 2025.

Supplying housing at the levels of any of these estimates would require that California build much more housing in the next 5 years than it has in the past. However, the task may not be a monumental as the McKinsey estimate suggests.

The Embarcadero Institute study goes on to discuss the mix of housing required. It points out that California is not having problems providing housing for high-income residents and that the shortfall is concentrated in housing for lower-income residents. It also comments on policy options being discussed to address this need. The full report can be found here.