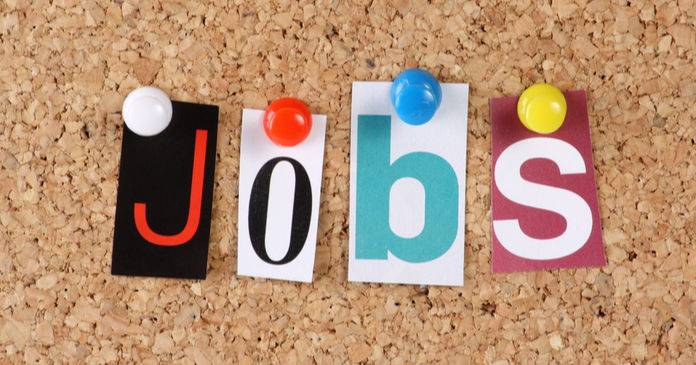 The Bureau of Labor Statistics (BLS) recently released its Job Openings and Labor Turnover (JOLT) report for June. It shows that the jobs market is continuing to recover from the COVID-19 induced shutdowns, but more slowly than in May. 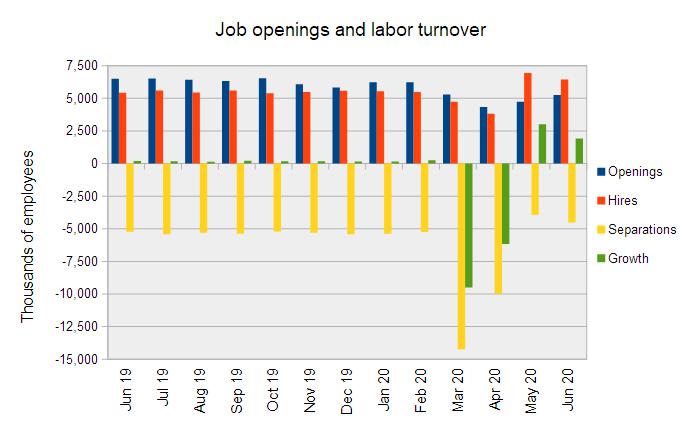 The chart shows an increase in total separations in June. This increase is largely due to the number of people voluntarily leaving their jobs increasing from 1.9 million in May to 2.5 million in June. While voluntary separations are still running at levels below those seen before the COVID-19 induced shutdowns, the fact that they are on the upswing indicates that the labor market is on a path back to normalcy since more people are willing to take a chance on a new job. However, the fact that 10 million jobs were lost and not yet recovered indicates that the recovery still has a long way to go.

The second chart shows the situation for the construction jobs market. Even in normal times, this market is characterized by a lot of job churning, with high numbers of hires and separations. In the last two months, hiring has been running well ahead of 2019 levels while both voluntary and involuntary separations have been down. As a result, 60 percent of the number of jobs lost in March and April were recovered in May and June. For the total private jobs market, the equivalent figure is 31 percent. 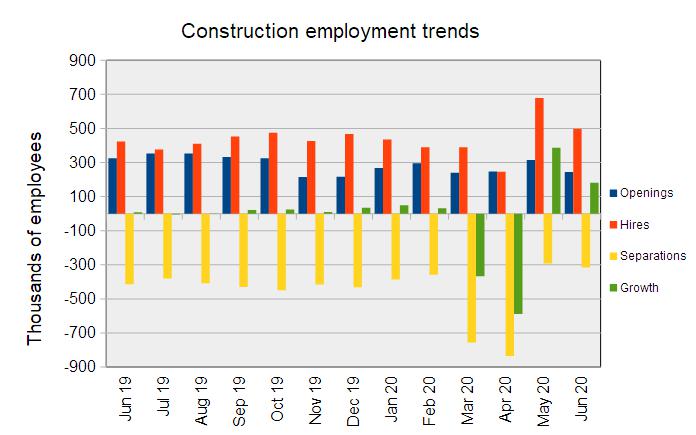 The performance of the RERL jobs market segment is illustrated in the final chart, below. 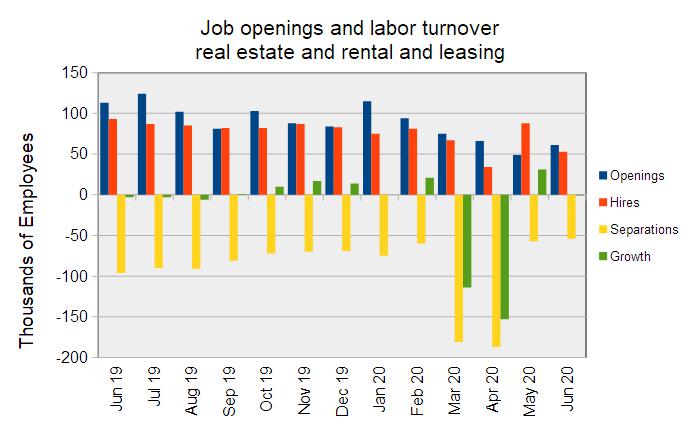