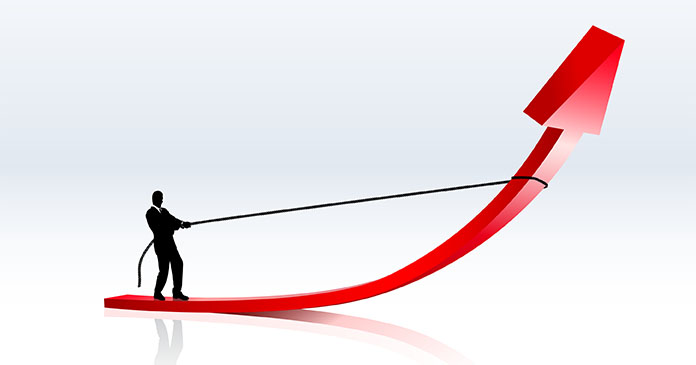 Confidence in the market for new multifamily housing increased in the second quarter, however, it still remains in negative territory, according to results from the Multifamily Market Survey (MMS) released by the National Association of Home Builders (NAHB). The MMS produces two separate indices. The Multifamily Production Index (MPI) rose 10 points compared to the previous quarter, to a level of 37. Meanwhile, the Multifamily Vacancy Index (MVI) increased three points to 62, with higher numbers indicating more vacancies.

The MVI measures the multifamily housing industry’s perception of vacancies in existing apartments. It is a weighted average of current occupancy indexes for class A, B, and C multifamily units, and can vary from 0 to 100, where a number over 50 indicates more property managers believe vacancies are increasing than decreasing. With a reading of 62, this is the highest level since 2009.

“Confidence among multifamily builders and developers increased in the second quarter, but it’s still below where we were before the pandemic hit,” said Barry Kahn, president of Hettig-Kahn Holdings in Houston and chairman of NAHB’s Multifamily Council.

“The multifamily market continues to make its way back toward pre-pandemic levels, with recent starts data coming in above forecast,” said NAHB Chief Economist Robert Dietz. “Demand remains subdued due to elevated unemployment rates, while on the supply-side of the market builders and developers are dealing with a significant increase in lumber prices, which could hinder further recovery of the market.”

For data tables on the MPI and MVI.