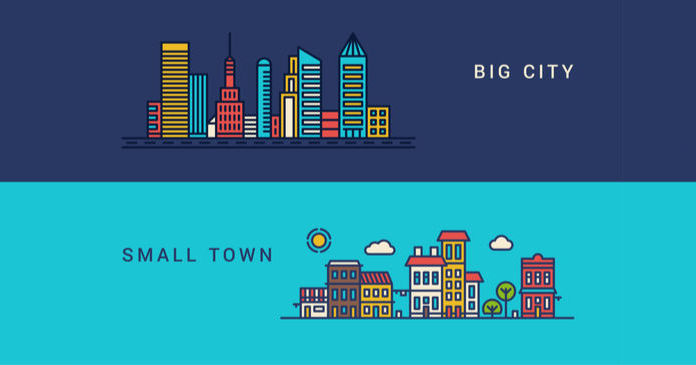 Moody’s Investor Services recently released a report discussing the future of urban areas, and particularly of urban housing, in the wake of the COVID-19 pandemic.

The report acknowledges the many uncertainties that surround how the pandemic will play out, as well as in how the country will react to it. These include how long the pandemic will last and how the various governments, Federal, State and local, will respond to it. However, the report points to past rebounds of major cities from catastrophes to paint a relatively optimistic picture of the future.

Helping the cities to recover will be the fact that the attractions of urban living will remain after COVID passes. These attractions include the presence of job, social and cultural opportunities. Any short-term drop in rents caused by fallout from the pandemic may only serve to attract a new cohort of renters to the urban core. Still, quality of life concerns in the major cities and concerns about living in high-density urban housing will serve to counteract these attractions. Also working against the recovery of cities is the decline in immigration since many immigrants choose to live in cities.

Demographic trends are favorable for the large metropolitan statistical areas (MSAs) as a whole, although growth in the next few years may be more focused in the suburbs than in the metro cores.

From 2000 to 2020, there was strong growth in the number of people in their 20’s in the US population, the prime age range for renting. Their numbers are now forecast to fall slowly as the Millennials age into their 30’s. The growth in the population of people in their 30’s is projected to provide a boost to the more suburban regions of the MSAs since this group is moving into the prime age for marrying, having children and buying their first homes. Home ownership is more achievable in the suburbs than in the more expensive urban core. The trend of migrations to the suburbs will also be aided by the increasing prevalence of remote working.

What about rural areas?

Since 1970, the portion of the US population living in the MSAs, as opposed to more rural areas, has risen from about 83 percent to 87 percent. This migration has been driven largely by the availability of job opportunities in the MSAs. While only 13 percent of Americans currently live in rural areas, a Gallup survey cited in the report says that over 25 percent of Americans would prefer to live in a rural area, and another 12 percent would prefer to live in a town rather than a city. The availability of work-from-home opportunities may cause more people to act on these preferences.

Being from Moody’s, the report unsurprisingly contains an analysis of the impacts of the sorts of changes described above on credit worthiness. However, rather than making a firm prediction of the future directions of the markets, the report lays out scenarios. In other words, it says, if A happens then expect B to follow but if C happens, then expect D to follow.

The report also contains an appendix with lots of charts with historical data on population changes and on the urban housing markets. It makes for interesting viewing.