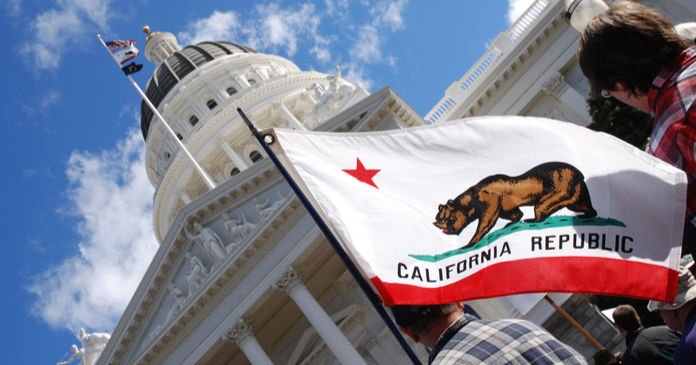 The 2020 legislative session in California saw the consideration of at least 9 significant bills intended to address the state’s housing deficit. When the session ended at midnight on August 31, only two of the bills had made it to Governor Newsom’s desk.

California has a top-down approach to planning for housing for its residents. The California Department of Housing and Community Development creates a regional housing needs assessment (RHNA) based on a projection for regional growth. The housing needs projections are given to regional agencies, such as the Association of Bay Area Governments (ABAG) in the San Francisco Bay Area. The regional agency assigns each jurisdiction (city, town, county) in the region the numbers and types of new housing units it is supposed to provide. The local jurisdiction is supposed to develop a general plan with a housing element which would provide the numbers and types of housing units called for. Note that the RHNA calls for housing with all price points to be created in all jurisdictions.

Basically, the law is requiring that the local jurisdictions be open to supplying their assigned number of moderate and above-moderate-income housing through multifamily units rather than using only single-family units to do so.

California has had provisions in its housing law to provide density bonuses to developers who provide a certain portion of the housing in their developments for low-income (LI) or very-low-income (VLI) residents. An analysis by the Terner Center for Housing Innovation showed that this incentive was not widely used.

Other provisions of the housing law increase other potential concessions, including for the minimum number of parking spaces required. It also decreases the percentage of affordable units required in the project in order to obtain the additional concessions.

Another housing law, which was proposed only recently, also passed. In March, Governor Newsom had implemented a state-wide eviction ban by executive order. However, the State Judicial Council had voted to end this eviction moratorium on Sept 2.

AB 3088 extends eviction protection for renters until January 31, 2021, provided that they pay at least 25 percent of the rent owed between September and January. Landlords can seek to evict renters for not meeting these terms starting February 1, 2021.

In addition, the bill provides that renters cannot be evicted for not having paid all the contracted rent in the March to August 2020 period. Landlords will be able to sue in small claims court to recover the unpaid rent owed them from this time period beginning in March 2021.

To qualify for eviction protection under this bill, renters must certify each month that they are experiencing a COVID-19 related hardship. Landlords are required to provide them with the form with which to make this declaration.