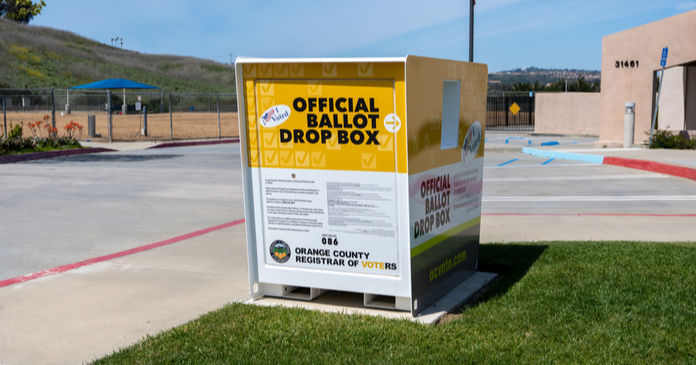 The latest rent control initiative to appear on California’s ballot will be voted on this November. People and groups are now declaring where they stand on Proposition 21.

Prop 21 would allow rent control ordinances to be passed by local jurisdictions across the state. Rent control could be imposed on any residential property, provided that it has been at least 15 years since it received its certificate of occupancy. Prop 21 allows for rent increases of no more than 15 percent over the subsequent three years for units which become vacant. Landlords would be allowed to receive a “fair” rate of return, although what this would be is not defined.

Owners of one or two residential dwellings would be exempted from Prop 21’s provisions.

The primary backer of Prop 21 is Michael Weinstein, president of AIDS Healthcare Foundation (AHF), a California non-profit. AHF has provided over 99 percent of the funding for the Yes on 21 campaign.

The measure has been endorsed the California Democratic Party and many of its luminaries. These include national figures such as Senator Bernie Sanders, and Congresswomen Karen Bass, Maxine Waters and Barbara Lee of California. It also includes California figures such as Kevin de Leon, Dolores Huerta, Ricardo Lara and David Chiu.

The one major newspaper endorsement received by Prop 21 came from the Los Angeles Times.

The big news from last week is that California’s Democratic Governor, Gavin Newsom, announced his opposition to Prop 21.

To date, the groups opposing Prop 21 have raised more money than the groups supporting the measure, but not nearly by the margin they reached during the Prop 10 fight two years ago. According to the California Secretary of State’s office, the Yes side has raised $30.7 million while the no side has raised $55.4 million to date.

Whether this spending edge is enough to defeat the measure will be revealed next November 3. However, the breadth and depth of the groups outside of the apartment industry who have announced opposition to Prop 21 give cause for optimism for the No on Prop 21 side.