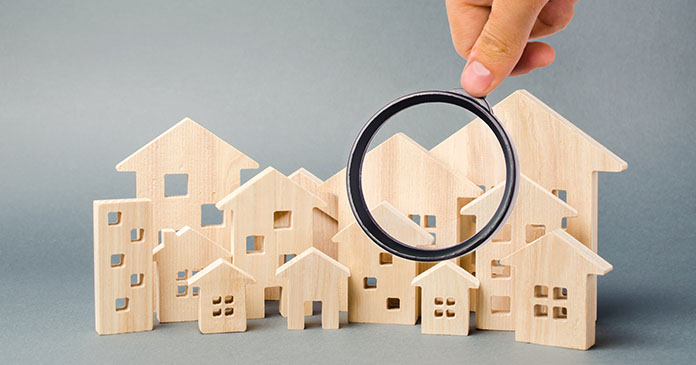 Apartment market conditions moderated in the National Multifamily Housing Council’s Quarterly Survey of Apartment Market Conditions for October 2020, as the industry continues to cope with the ongoing COVID-19 pandemic. While the Sales Volume (72), Equity Financing (62) and Debt Financing (73) indexes all came in above the breakeven level (50), the index for Market Tightness (35) indicated continued weakness.

“The ongoing Covid-19 pandemic continues to constrain economic activity, resulting in higher vacancies and lower rent growth for apartments overall,” noted NMHC Chief Economist Mark Obrinsky. “Still, industry professionals are observing more favorable conditions in many suburban markets. And, while this round marks the fourth consecutive quarter of deteriorating conditions, there was considerably more variation in responses compared to last quarter—less than half (49 percent) thought that market conditions were looser.”

“One of the biggest changes we observed in recent months is that after largely sitting on the sidelines following the outbreak of COVID-19 in mid-March, buyers of apartment properties have returned to the market, bolstered by historically low interest rates and a greater availability of equity financing. Sixty percent of survey respondents reported higher sales volume than the three months prior, compared to only 16 percent who thought sales volume had decreased.”