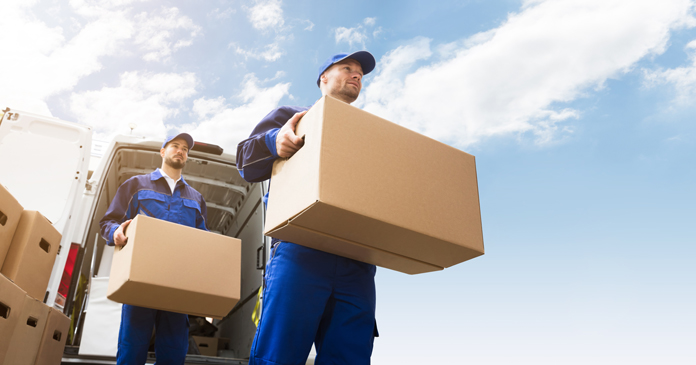 Remote working may be here to stay leading millions of residents to relocate.

Many large U.S. businesses have made their work at home policy permanent. Others have extended their remote work policies through 2021. It’s a growing trend in Silicon Valley and other mega tech companies. Facebook, Twitter, Shopify and Slack are among those companies who have made remote work a permanent part of their policy. And now small to medium companies have followed suit.

A survey by Intermedia found that 57 percent of small and medium-size businesses said they will offer remote work plans to employees long-term. According to the same survey, companies will make the shift based on lower operating costs, increased employee availability and job satisfaction.

Remote work means workers are no longer tethered to the commute radius of their employers. Large companies are usually located within major urban areas. Those same urban areas were already diminished as most entertainment and services within the cities were closed due to the pandemic. The impact of small to medium companies jumping on the remote work bandwagon will continue to grow the nation’s sudden mobility.

Fourteen to 23 million Americans plan to relocate according to a newly-release Upwork Remote Workers on the Move report. This is a result of a new and growing number of remote work policies by employers. While the rise in geographic mobility is expected to improve business performance and efficiency, as well as worker engagement and satisfaction, the impact on the multifamily sector will be huge.

According to the Upwork report, 20.6 percent of residents in major cities plan to move outside of the commuting radius of their employer. Of those, over half (54.7 percent) intend to move over two hours away from their current location.

This rise in geographic mobility comes on the heels of another historic record. In 2018 and 2019, just 9.8 percent of Americans moved. This was the lowest percentage on record since the Census Bureau began tracking household movement numbers in 1948.

The complete result of Americans on the move has yet to be seen. It is very clear, however, that the multifamily housing industry will feel its impact.