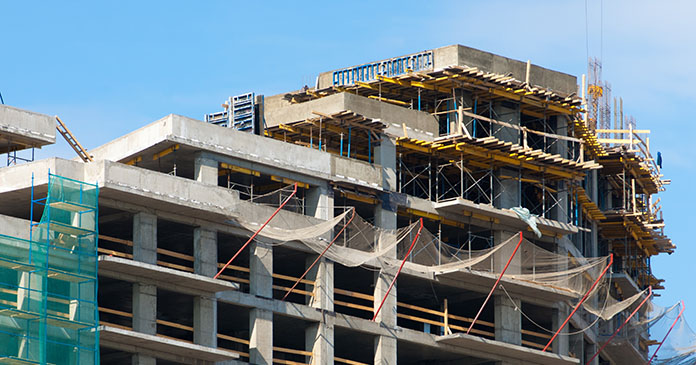 More than half (57 percent) of multifamily developer respondents reported construction delays in the jurisdictions where they operate, according to the fifth edition of the National Multifamily Housing Council (NMHC) Construction Survey.

The majority of respondents reported pausing at least one construction project since mid-March—26 percent reported that they’ve paused projects but will definitely resume, nine percent have paused projects with uncertainty around resuming and an additional 31 percent paused operations earlier in the pandemic but have since resumed.

Respondents have reported less stress around availability of labor than in previous rounds, with just 20 percent saying they are impacted by labor constraints, down 19 percentage points from round four.

Firms continue to innovate in the face of challenges posed by the outbreak, with 60 percent of respondents indicating that they have implemented new strategies to deal with the hurdles formed by the virus’s continued presence, up slightly from 52 percent indicating the same in round four.