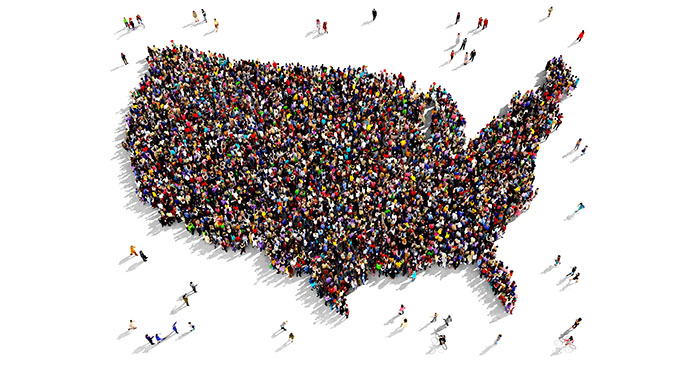 A trend of higher demand for housing in lower-density areas reported in the second quarter National Association of Home Builders (NAHB) Home Building Geography Index (HBGI) has persisted into the fall, as single-family and multifamily construction continued to over-perform in lower cost markets like suburbs and exurbs.

The third quarter HBGI reveals that a suburban shift for consumer home buying preferences in the wake of the COVID-19 pandemic is accelerating as telecommuting is providing consumers more flexibility to live further out within large metros or even to relocate to more affordable, smaller metro areas.

“The growing demand in lower density markets stems from the fact that housing is less expensive compared to urban areas and buyers can afford larger homes to accommodate home offices, exercise rooms and other specialty rooms which are in higher demand since the pandemic,” said NAHB Chairman Chuck Fowke, a custom home builder from Tampa, Fla. “However, builders continue to deal with affordability headwinds on the supply-side front, including the cost and availability of building materials.”

Suburbs of medium-sized cities posted the greatest single-family gains in the third quarter, with a 15 percent growth rate over the last four quarters. The worst performing region were large metro urban cores, with just a 5.7 percent gain. Similar results were observed in multifamily, with large metro core areas posting a 4 percent decline for apartment construction.

“The HBGI clearly shows that the geographic changes noted in the second quarter data continued into the fall, providing a boost to building in more affordable markets,” said NAHB Chief Economist Robert Dietz. “The ability of individuals and families to live further from urban cores is empowering consumers to acquire housing with more space at a lower cost. A key question is how long this effect will last. Our forecast assumes at least a persistent, partial effect beyond the deployment of a vaccine.”