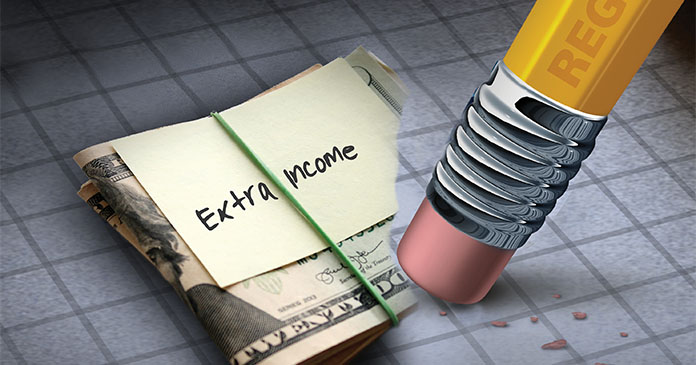 With control of Congress and the White House, Democrats are making labor policy one of their first priorities. Ironically enough, that’s actually bad news for independent contractors and gig economy workers across the country.

The legislation at the core of their agenda is the PRO Act, which Democrats just re-introduced with sponsors including Speaker of the House Nancy Pelosi and Senate Majority leader Chuck Schumer. Among many other things, the bill would severely restrict the legal definition of independent contractors in a way that would largely end the gig economy as we know it.

The legislators’ stated intention is to protect workers and bolster their rights under law. Through the reclassification of independent contractors, Democrats hope to force gig economy companies to hire workers as full employees and thus provide them the accompanying salaries and benefits.

“The men and women of labor are the backbone of our economy and the foundation of our strength,” Pelosi said. “With American workers seeing their lives and livelihoods devastated by the ongoing pandemic and economic crisis, the reintroduction of the PRO Act is more important than ever.

“I am proud to join my colleagues in introducing this legislation to put more money in the pockets of hard-working Americans, creating a foundation that provides livable wages to our families,” Schumer added.

The context here is crucial, because this legislation isn’t coming out of nowhere. It’s modeled after a similar but highly controversial California bill, AB 5, that likewise forced the reclassification of independent contractors.

President Biden supported AB 5 at the time, and is on the record supporting the PRO Act, too. And now that Democrats control Congress, it could pass the House and find support from the White House.

The only question would be whether it could make it through the closely-divided Senate.

It’s worth examining the sweeping impact this legislation would have on the economy.

Millions of jobs outlawed with the stroke of the pen

The PRO Act would outlaw millions of existing jobs with the stroke of the president’s pen.

After all, it would make illegal any independent contractor arrangement where the worker provides services within “the usual course of the business of the employer,” meaning jobs like Uber drivers, Doordash drivers, Instacart grocery deliverers, and more could not exist as we know them. There are roughly 10.6 million independent contractors in the US, accounting for 6.9 percent of all employment. Some of these workers might not be affected by the law and some others may get hired on as full-time as a result. But there’s little doubt that millions more would find themselves unemployed.

For example, Uber alone employs more than 1 million drivers in the US. It’s nearly certain they would all lose their jobs under the PRO Act, because Uber already runs a loss, not a profit, and adding an independent contractor as a full staff member counts roughly $3,625 per driver. Basic math tells you that most of these workers would end up being let go; Uber could even go under. After all, the California legislation nearly forced Uber and Lyft to shut down operations in the Golden State altogether until a last-minute ballot referendum modified the law.

Uber is just one company and one example. But freelance workers such as journalists, photographers, florists, musicians and more all lost work in California under legislation similar to the PRO Act.

“Transcription allowed me to stay at home, be my own boss, and control my workflow and whom I work with,” 72-year-old transcriptionist Dori Lehner told the Independent Women’s Forum. “I only have one direct client now, and I only get work when they have it. My income has dropped down to a quarter of what it was before AB5.”

“A mom-and-pop studio can’t hire me and put me on payroll for a one or two hour lecture that I do once per month,” part-time yoga instructor Jennifer O’Connell said.

“That’s wiped out so much work,” she added, explaining that she’s lost roughly three-fourths of her freelance income.

The authors of AB 5 and the PRO Act likely earnestly believed they were going to help workers like Lehner and O’Connell. But the ugly results of their policy naivete will leave many like them unemployed instead.

The lesson here is clear. The Democrats’ latest labor proposal is a case study in unintended consequences, which inevitably plague big-government interventions into a vast and diverse economy.

“Economic policies need to be analyzed in terms of the incentives they create, rather than the hopes that inspired them,” famed free-market economist Thomas Sowell wrote. “The programs that are being labeled for the poor, for the needy, almost always have effects exactly the opposite of those which their well-intentioned sponsors hope them to have.”

“It’s not enough… to endorse legislation that has a nice title and promises to do something good,” economist Robert P. Murphy wrote. “People need to think through the full consequences of a policy, because often it will lead to a cure worse than the disease.”

Nancy Pelosi and Chuck Schumer clearly haven’t thought this through. If the PRO Act becomes law, it won’t help independent workers—it will eliminate their jobs or strip them of the flexibility that attracted them to the gig economy in the first place. 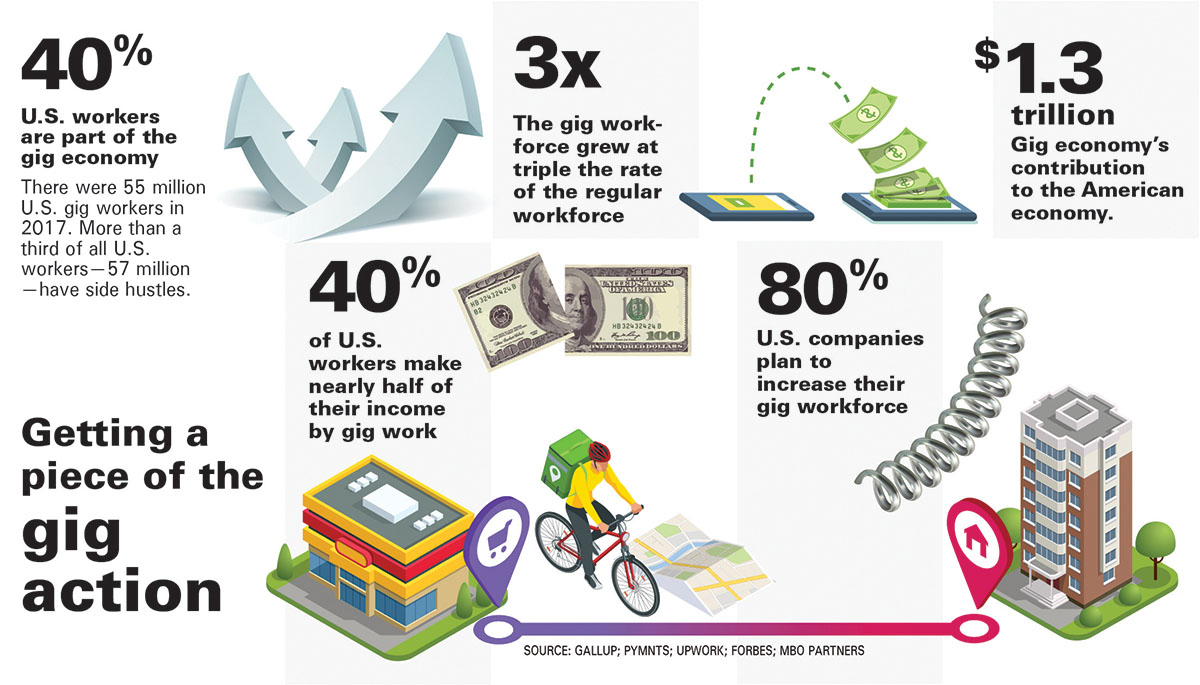