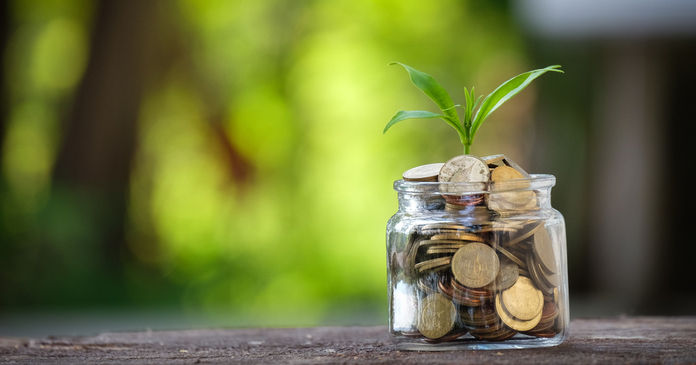 Compared to the last time we checked in with Fannie Mae in December, they have raised their estimate for GDP growth for 2021 but have lowered it for 2022. Forecast growth for 2021 is now 6.7 percent, up from the 4.5 percent forecast in December. However forecast growth for 2022 is now 2.8 percent, down from the 3.2 percent forecast in December. The revisions to the growth forecast result from advances made in the fight against COVID and from anticipation of another stimulus bill being passed on top of the $900 billion bill which was passed at the end of 2020. Comparisons of the predicted growth trends from three recent forecasts are sown in the first chart, below. 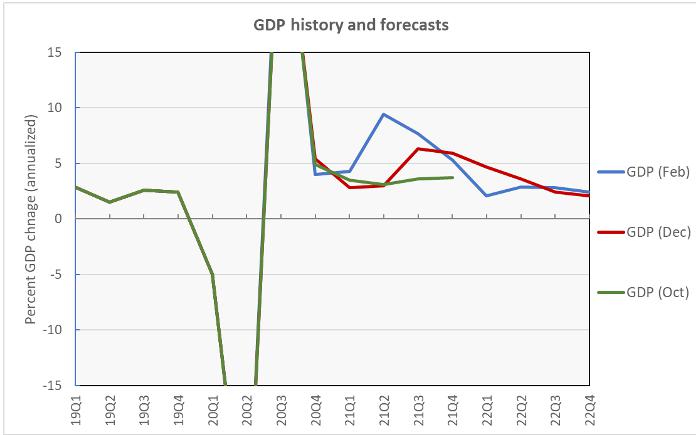 The good news on the COVID front is that the vaccine rollout is underway and that case levels are dropping. In response, some of the state-imposed lockdowns are being eased and economic activity is picking up. The current forecast assumes that this easing will continue into the spring and that the vaccine proves effective even in the face of evolving strains of the virus.

Given the Democrat control of the presidency and both houses of Congress, Fannie Mae believes that another stimulus bill will be passed in the next few months. They expect it to be slightly smaller than the $1.9 trillion figure currently being discussed; they use a figure of $1.7 trillion in their estimates. However, they point out that this figure, along with the $900 billion stimulus passed in December represent about 12 percent of GDP. They note that economic output at the end of 2020 was only down about 2.5 percent below its peak level and was only down 4.5 percent from where its growth trend would have placed it if the pandemic had not happened.

This level of stimulus, along with $1.5 trillion in “excess savings” that people have accumulated over the last year present the risk of driving up inflation. Whether it does depends on consumer behavior. Consumers have been relatively cautious since the pandemic began, hence the accumulated excess savings. However, consumer credit card spending has been rising recently so the risk remains.

In spite of the risks discussed above, Fannie Mae forecasts that inflation in 2021 and 2022 will be only slightly higher than the levels they forecast in December. The two forecasts are shown in the next chart, below. 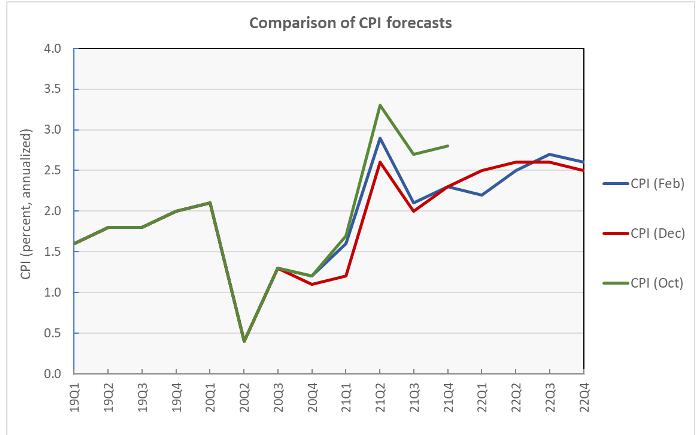 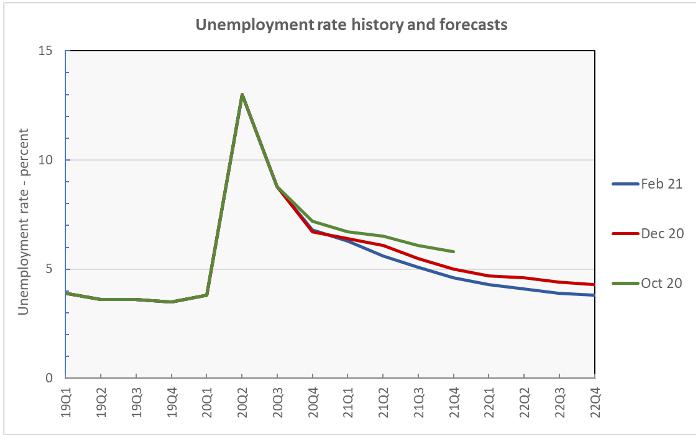 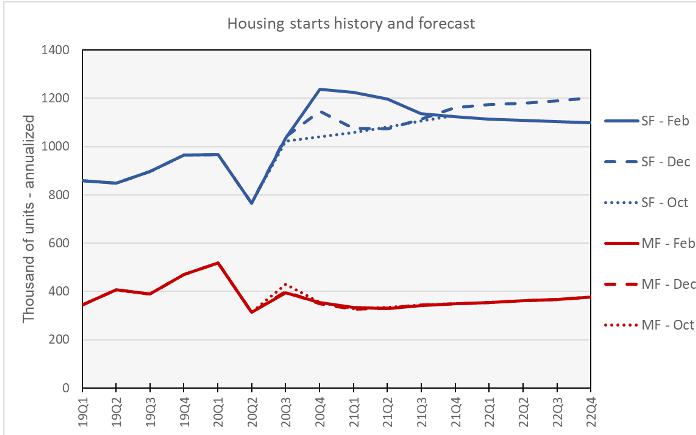 Fannie Mae observed that the pace of new single family home starts in January reached the highest level since September 2006. They interpret this as homebuilders restocking their inventory after strong sales last year. They expect this pace to moderate going forward.

Fannie Mae expects multifamily housing construction to continue in suburban locations but they expect fewer large urban projects until there is more clarity on the staying power of the work from home trend that emerged during the pandemic.