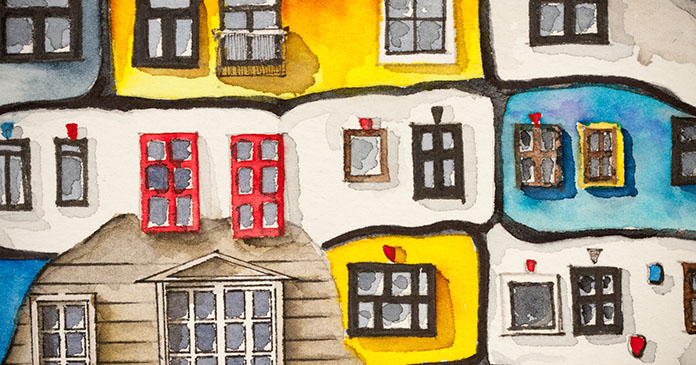 The U.S. Department of Housing and Urban Development awarded more than $2.7 billion in funding to nearly 2,900 public housing authorities (PHAs) in all 50 states, as well as the District of Columbia, Guam, Puerto Rico and the U.S. Virgin Islands to make capital investments in their public housing units. View all local grants announced.

The grants announced today are provided through HUD’s Capital Fund Program, which offers annual funding to all public housing authorities to build, renovate, and/or modernize the public housing in their communities. Housing authorities can use the funding to complete large-scale improvements such as replacing roofs or making energy-efficient upgrades to heating systems and installing water conservation measures.

For more than 80 years, the federal government has been investing billions of dollars in developing and maintaining public housing, including providing critical support through the Capital Fund grants announced today.