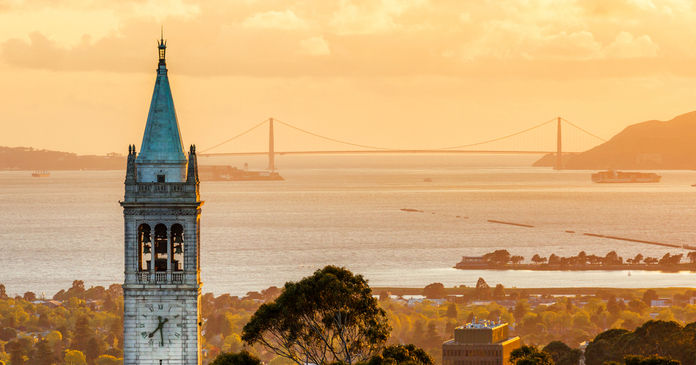 Yardi Matrix has released the first in a planned series of quarterly reports covering the purpose-built student housing market. The report describes an industry finding its footing after COVID.

Just as the Yardi Matrix report on multifamily housing has focused on the top 50 metros in the country, the Yardi Matrix report on student housing is focused on the “Yardi 200”. The full list of the schools in this group is not specified in the report but they are said to include “all Power 5 conferences as well as Carnegie R1 and R2 universities.”

Looking at the big picture

Yardi Matrix relates that undergraduate student enrollment was down 3.6 percent in fall 2020, based on a report from the National Student Clearinghouse Research Center. While this would be expected to put pressure on student housing providers, the pandemic has also caused universities to de-densify dorms, increasing the need for alternative housing.

In any rental housing market, rent growth is a sign of health. Yardi Matrix found that student housing rents in December were 1.3 percent below their levels a year earlier. This compares to the 3 percent positive rent growth that had been seen before the pandemic.

Another metric cited in the report is preleasing activity. Students may prelease housing a year in advance of the start of the school year and the rate at which housing is preleased from fall to fall is tracked as an indicator of the strength of the market. Yardi Matrix found that, while early preleasing activity in 2020 was actually higher than in the year before, by the time the 2020 preleasing season ended in September, only 88.7 percent of purpose-built student housing was preleased, down 5.5 percent from the level at the same point one year earlier.

Preleasing is running behind its level at this point last year for all three of these schools.

Yardi Matrix reports that only 29.5 percent of purpose-built student housing has been preleased to this point, down 2.8 percent from the same time a year before. However, they provided a list of the top 20 universities for growth in preleasing, the top 5 of which saw rates of increase in excess of 20 percent. Topping the list was the University of New Hampshire – Main Campus which has seen preleasing growth of 25.6 percent so far this year.

Yardi Matrix is tracking the level of construction activity for purpose-built student housing. The report states that there are currently 11,338 units under construction at the Yardi 200 schools. Leading the list is the University of Texas at Austin with 1,057 units. Rounding out the top 20 is the University at Buffalo with 221 units.

In addition to the raw numbers of units, Yardi Matrix looks at construction as a percentage of the existing stock of purpose-built student housing units. The report also provides the “capture opportunity” of the market where the construction is taking place. Capture opportunity is the percent of the student body who cannot be housed in on-campus dorms or in existing off-campus purpose-built student housing.

Yardi Matrix included information on overall sales volume of purpose-built student housing communities as well as on prices in terms of dollars per bed. This information is summarized in a chart contained in the report and reproduced below.

It is interesting to note that the sales volume of purpose-built student housing properties was already dropping in 2019 before anyone had ever heard of COVID.

A contact at Yardi Matrix explained that the years leading up to 2019 were unusual in that institutional capital was flowing into the student housing space and that a number of large portfolios changed hands during that time. The years after 2018 represent a return to more usual levels of sales activity. Continued investor confidence in the sector is demonstrated by the sales prices, represented by the blue line in the chart, holding up even through the pandemic.

The report summarizes the current state of the sales market in stating, “Investors remain focused on top-tier, well-located universities with strong occupancy rates and rent collections in the 90% range.”

The full report contains the complete tables referred to above with much more detailed information. It can be found here.