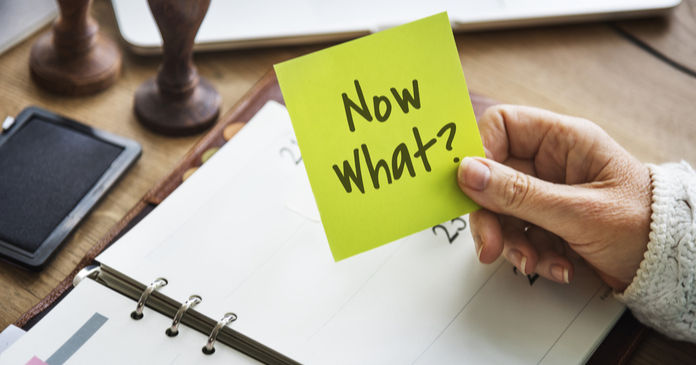 Realty Mogul recently polled nearly 1,000 real estate investors to assess their plans for the year ahead in light of the changes resulting from the pandemic and from the change in administrations in Washington.

Where the action is

The pandemic has caused a much-discussed shift in renter preferences, with a reported move away from urban core areas and increased interest in formerly secondary markets. The survey included several questions exploring this trend.

Survey participants were asked whether urban, suburban or rural areas would provide the strongest buying opportunities in 2021. Respondents overwhelmingly favored suburban areas, with 64 percent selecting them. Urban areas came in second at 29 percent, with rural areas being favored by only 7 percent of respondents.

Asked to select whether the formerly high-flying coastal states or the interior states would provide the strongest buying opportunity in 2021, respondents favored interior states 56 percent to 44 percent.

Interestingly, when asked whether dense metropolitan centers are in a long-term decline, opinion was evenly divided. This would suggest that some of the real estate investors surveyed who are looking to invest in suburban areas or in interior states in the near term are planning on coming back to the major coastal cities in the future.

When asked to rank the buying opportunities in 5 large states in 2021, respondents ranked the states as follows, best to worst: Texas, Florida, Pennsylvania, California and New York.

Investors were asked two questions dealing with whether they would be willing to accept a lower return on investment in order to achieve a social good. When the good was achieving a positive environmental impact, only 46 percent of respondents said yes while 54 percent said no. However, when the good was preserving affordable housing, 55 percent responded yes while 45 percent responded no.