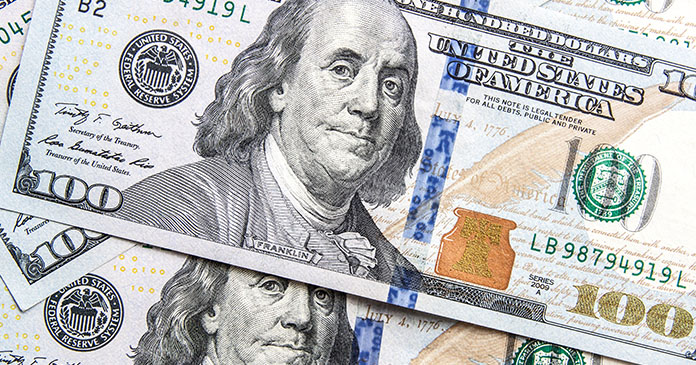 Apartment market conditions showed improvement in the National Multifamily Housing Council’s Quarterly Survey of Apartment Market Conditions for April 2021, as the industry begins to see signs of optimism. While the Sales Volume (77) and Equity Financing (68) indexes both came in above the breakeven level (50) for the third consecutive quarter, the index for Market Tightness (81) signaled tighter conditions for the first time since October 2019. The Debt Financing index (44) indicated weaker conditions.

“We are finally seeing improvement in most markets around the country,” noted NMHC Chief Economist Mark Obrinsky. “While gateway metros are still generally facing lower occupancy and rent levels compared to a year ago, conditions now appear to be on an upward trajectory. On the other hand, many Sun Belt markets continue to see substantial rent growth and strength in fundamentals.

“Following what we saw as an inflection point last quarter, with a majority of respondents (53 percent) indicating market conditions were unchanged, two-thirds (67 percent) of respondents this quarter observed tighter conditions in their apartment markets. We move forward with cautious optimism, as vaccine rollout is well underway and there is hope that all residents will be able to return to work soon.”