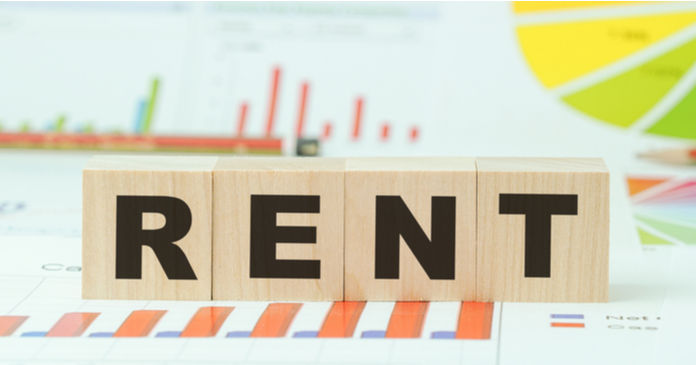 The latest rent report from Yardi Matrix sets a positive tone for rent growth for the country as-a-whole in 2021, with most markets returning to rent gains.

Yardi Matrix surveys 134 apartment markets in computing their national average rent changes. However, their monthly report focuses most attention on the top 30 markets and it provides the most extensive data for them.

The metros with the largest annual rent declines as ranked by Yardi Matrix are given in the first table, below, along with the number of new units delivered over the past 12 months as a percentage of the existing stock.

The lists of top metros with the highest and lowest changes in annual rents remained very similar to those of the last two months. Leading the list for the largest rent declines are the high-priced “gateway” markets. While the Yardi Matrix report does not report on occupancy numbers, many of these markets reportedly saw renters leave for lower priced regions as work-from-home became more common.

The good news in the report is that most of the markets with year-over-year rent declines saw rents rise on a month-over-month basis in March. Of the metros listed in the first table, only Seattle, Houston and San Francisco saw rents fall during the month and these drops were each less than 0.2 percent. The number 2 metro on the list for annual rent declines, San Jose, was actually among the leaders for month-over-month rent growth in March.

The major metros with the largest year-over-year rent increases as determined by Yardi Matrix are listed in the next table, below, along with the number of new units delivered over the past 12 months as a percentage of the existing stock.

The metros with the largest year-over-year rent growth are also well represented on the list of metros with the highest month-over-month rent growth. Sacramento, Tampa, Inland Empire and Phoenix are 4 of the top 6 metros on that list. Affordability is a key trait that these metros have in common.

The report looks at two factors influencing rent growth. The first is jobs. The falling number of new jobless claims was cited as being a positive for the multifamily housing market. However, the labor force participation rate is still down, and Yardi Matrix views its improvement as a key factor in supporting the recovery.

Another factor influencing rent growth is the rate of new units coming to market. The high rate of completions in Austin was cited as a key reason why rent growth there has been suppressed. Other than that, the fundamentals of the Austin market have been positive for rent growth.

Some other cities which did not have a huge number of units completed over the past year, still have robust pipelines of new units under construction.  San Francisco and Los Angeles were given as examples, with 8.2 percent and 7.8 percent of current stock respectively currently under construction. The new supply to be delivered over the next year to 18 months may delay a return to robust rent growth in those markets.