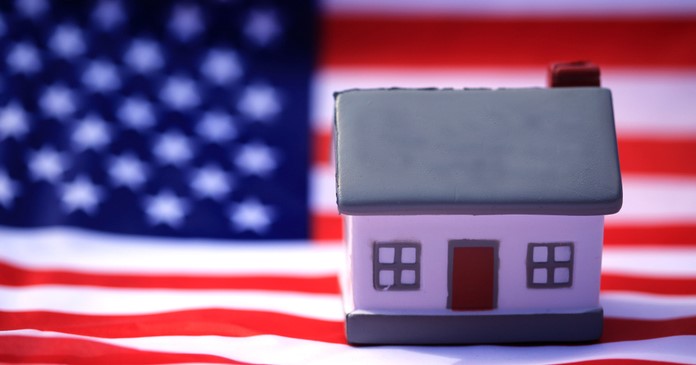 The Joint Center for Housing Studies of Harvard University has released the 2021 edition of its report chronicling the issues surrounding housing in the United States. The report brings together data from a wide variety of sources in order to illuminate where the housing market is now and how it got there.

Covering all of the bases

The 38 page report discusses all aspects of the housing market and the forces that shape it including economics, demographics and government policy. This article touches on key insights in the sections of the report which apply to the rental housing sector of the housing market.

It has been widely documented that many renters fled the urban cores of major metros in response to the pandemic and the shutdowns that were imposed in response to it. This has led to speculation as to how long it will take for occupancy and rents in the urban core to recover. Two factors commonly cited as leading to the loss of renters in the urban core are young people moving back in with their parents and companies allowing employees to work from home. The latter factor makes the commute to work less important, freeing the employees to seek less expensive housing in regions more distant from the office. Information in the report implies that both of these factors may be short-lived.

Regarding remote work, the report states, “A January 2021 PricewaterhouseCoopers survey shows that over half of employees (55 percent) would like to work remotely at least three days a week, but only a quarter of executives expected many or all office employees to work at home for a significant share of the workweek after the pandemic ends.” If many or most companies do call their employees back to the office, it will incent them to move back to within close proximity of their employer. This, along with the reopening of bars, restaurants, theaters and other downtown attractions may draw the young adult population back to the urban core sooner rather than later.

The report presents information on where housing is being built and on where growth in the number of households is occurring. It does this by breaking the data down by county and categorizing the counties as being large metro core, large metro non-core (suburbs), other (small) metro and non-metro areas. In recent years, large metro non-core areas have accounted for around 40 percent of household growth. Small metros have accounted for around 33 percent of household growth with large metro core areas accounting for around 20 percent. The locations of where permits for single-family homes are issued roughly conform to this distribution.

The report also discussed rental housing market information that will be familiar to readers of Yield Pro. It cited the Census Bureau’s Pulse survey which indicates that fewer renters have lately reported being behind on their rent than did so earlier in the pandemic. It cited rent data that indicated that rents were still down in major metros but are now recovering across the country. It reported that rental property prices have remained strong through the pandemic. It talked about the rise in construction materials prices and the challenges resulting from it. The report also talked about the impact of the pandemic on multifamily housing construction volumes.

The State of the Nation’s Housing report is a touchstone for the industry. It performs a valuable service by pulling together information from a variety of sources in one place. It is worth reading and is available here.