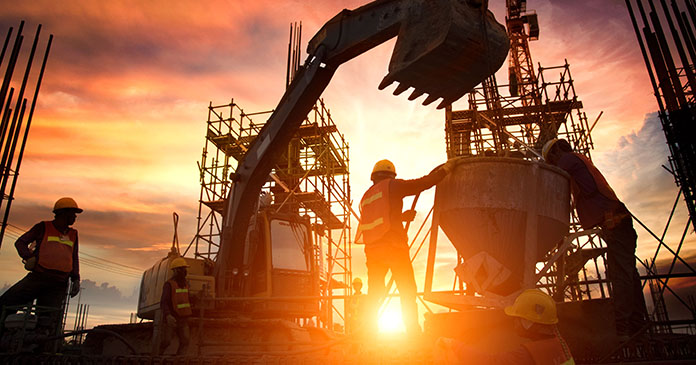 A record 83 percent of multifamily developer respondents reported construction delays in the jurisdictions where they operate, according to the seventh edition of the National Multifamily Housing Council (NMHC) COVID-19 Construction Survey.

Of this group, 80 percent reported experiencing delays in permitting, up slightly from the 77 percent in round six and comparable to the results seen in the earlier rounds. Survey respondents reporting construction delays also indicated a significant pause in starts, with a similar 80 percent still reporting delayed starts over one year into the pandemic.

“These findings highlight the deep challenges that builders and developers are facing as the economy continues to recover from the depths of the pandemic,” said Doug Bibby, NMHC President. “While we are encouraged by the overall prospects for the industry, skyrocketing construction costs and a lack of available labor makes it increasingly difficult and expensive for apartment homes to be built—worsening the affordability challenges facing communities across the country over the long-term.”

The NMHC Construction Survey is intended to gauge the magnitude of the disruption caused by the pandemic on multifamily construction. Additional findings include: