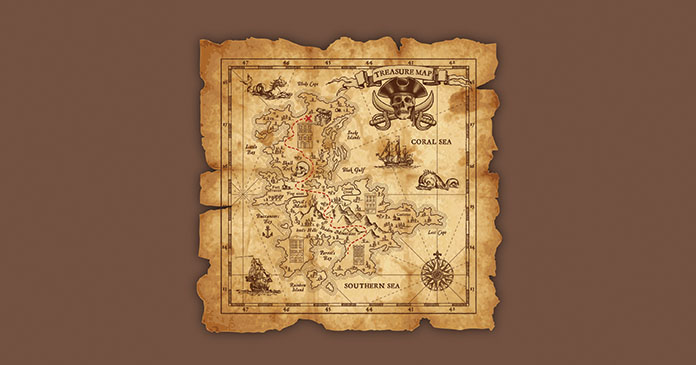 Real estate investing can be a long-view thing for many investors, whether putting money directly into a project or property or in the stock market through, for example, real estate investment trusts (REITs).

With that in mind, and because all real estate is local, it can be useful to see where the most activity has been and in what. A new report from CommercialSearch takes a decade-long look at just that and concludes that while soaring home prices have captured the headlines, they’re not the leaders when it comes to residential real estate in the past decade.

That would be multifamily housing, for which prices have exploded 156 percent nationally in the past 10 years, compared with 58 percent for median home sale prices and 37 percent for rental rates.

The report is titled “A Decade of Multifamily: 7.7 Million Apartment Units Trade for $912 Billion.” It uses data from Yardi and the Federal Reserve Bank of St. Louis to determine that the current price per unit (PPU) for multifamily property sales has risen to nearly $160,000 compared with $62,371 in 2009.

Driving those increases were median PPU prices more than tripling in Manhattan, San Francisco, and Seattle over that period. San Francisco logged the sharpest jump among our 25 largest metros, with property prices soaring 277 percent on 185 deals over that decade.

And while sales have slipped some in and around the Big Apple because of the pandemic and density pressures, it remains the second most expensive metro in the nation, at $437,500 per unit last year, nearly doubling since 2017 and up 425 percent since 2009.

Texas on the move, but not alone

The report also contains a couple more interesting market facts from the Lone Star State. One is that Houston was keeping pace with DFW in multifamily transactions until 2015, when falling oil prices led to a downturn in the energy sector. The other is that multifamily sales went from $390 million in 2010 to $1.65 billion in 2012 and have been around $2 billion a year since 2014. That’s a serious boom town.

The report reiterates what investors have seen in recent years when it comes to considering different types of real estate opportunities: “Online marketplaces have put immense pressure on brick-and-mortar retail. At the same time, industrial properties have been bifurcated into either essential or nonessential, with the latter being more susceptible to market fluctuations, like manufacturing, while logistics and fulfillment thrive.”

Meanwhile, the constant need for a place to live makes multifamily a more resilient asset class during downturns and in the right markets, an opportunity for serious growth, the report concludes.

The bottom line here: That is good high-line info for investors who want to consider the long-term prospects of markets that could merit their money. Now the real work starts.

Check out the portfolios of residential REITs, for instance, to see where they’re active. Or other real estate stocks like those of builders. Or where crowdfunding opportunities might exist. Or, if you’re investing with enough bucks, where private equity deals might be most attractive.

Mom-and-pop investors should also take notice. A good market for the big bucks is also attractive for single-property investment consideration.

At times like this, the world is your oyster. Research like this can help launch your dive for pearls. 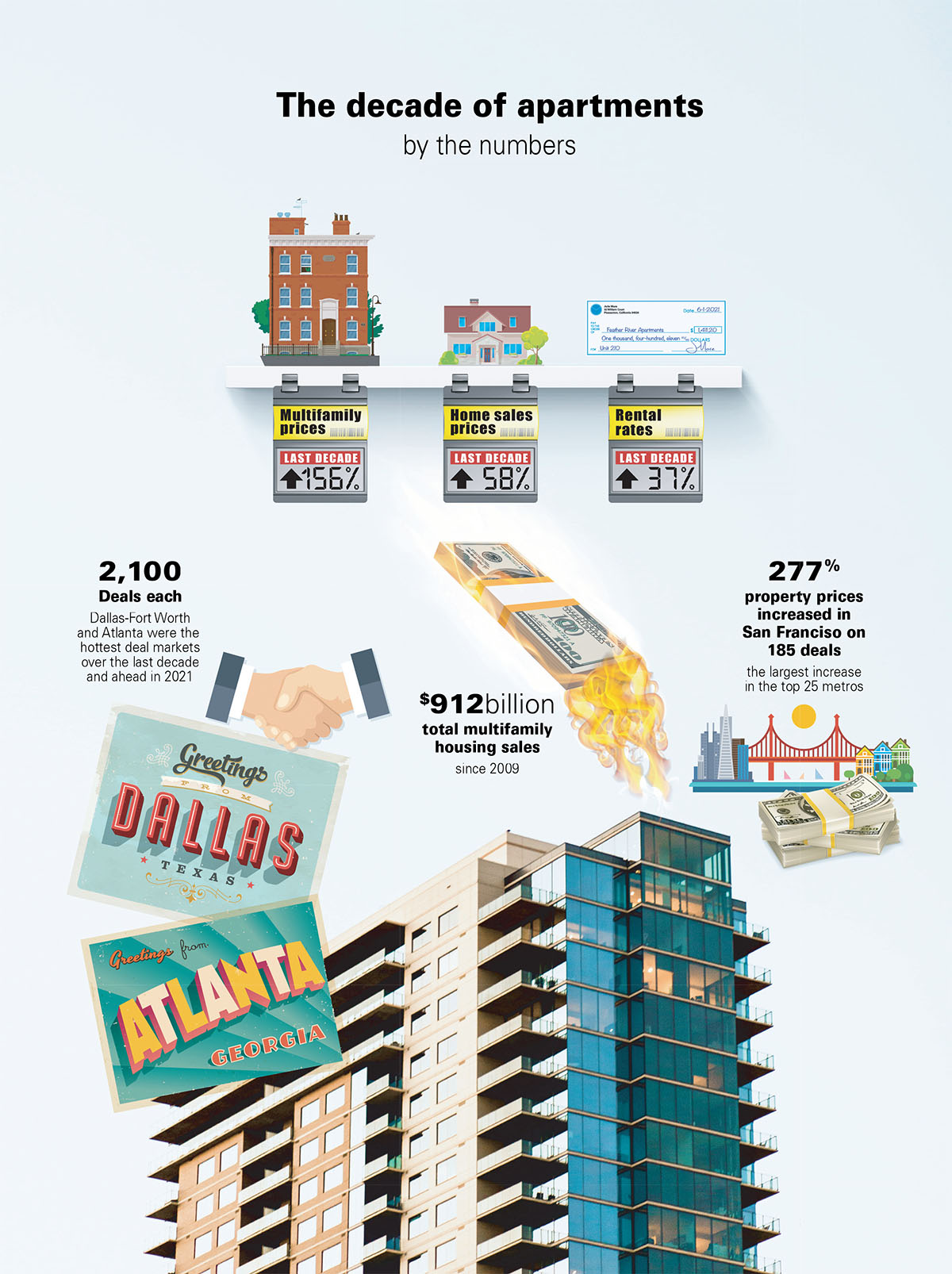