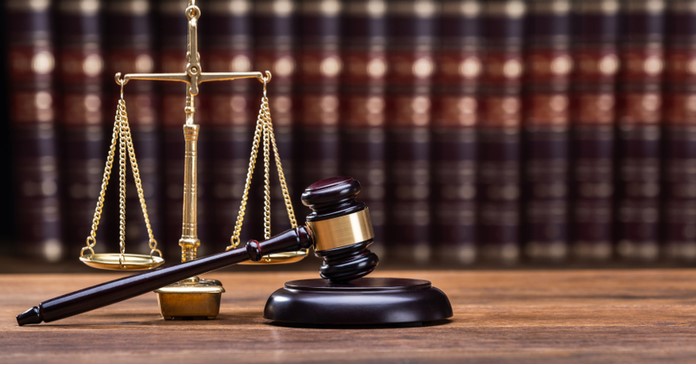 Update: On August 26, the Supreme Court lifted the stay on Judge Friedrich’s order, meaning that the CDC’s eviction moratorium may no longer be imposed nationwide. The vote was 6-3 with Justices Breyer, Sotomayor and Kagen dissenting. The Government could still seek to overturn Judge Friedrich’s ruling through the appeals process, but they may not enforce the moratorium while they do so.

The ruling applies only to the CDC’s eviction moratorium. State and local jurisdictions have imposed moratoriums based on other laws. Those are still in force unless they have been successfully challenged through other litigation.

The CDC eviction moratorium is back at the U.S. Supreme Court in the case of Alabama Association of Realtors, et. al. versus Department of Health and Human Services (DHHS). The plaintiffs are requesting that the court lift the stay of an order striking down the eviction moratorium nationwide issued by judge Dabney Friedrich in May. The case was docketed August 20, with DHHS submitting its written response to the request August 23 with the plaintiffs submitting their written reply August 24.

The case was resurrected when the Biden Administration decided to extend the CDC’s eviction moratorium for two months past its scheduled expiration on July 31. The case had been to the court earlier with the justices declining to lift the stay. The deciding vote in that decision was cast by Justice Kavanaugh, who wrote at the time that the moratorium’s imminent expiration was an important factor in his decision.

The case revolves around the meaning of 42 U.S. Code § 264 – Regulations to control communicable diseases. Part 264 (a) reads:

The Surgeon General, with the approval of the Secretary, is authorized to make and enforce such regulations as in his judgment are necessary to prevent the introduction, transmission, or spread of communicable diseases from foreign countries into the States or possessions, or from one State or possession into any other State or possession. For purposes of carrying out and enforcing such regulations, the Surgeon General may provide for such inspection, fumigation, disinfection, sanitation, pest extermination, destruction of animals or articles found to be so infected or contaminated as to be sources of dangerous infection to human beings, and other measures, as in his judgment may be necessary.

The Biden Administration is arguing that the important part of the code is its authorization for the Surgeon General to “make and enforce such regulations as in his judgment are necessary to prevent the introduction, transmission, or spread of communicable diseases…  from one State or possession into any other State or possession.” They assert that this authority covers their “limited” eviction moratorium. The moratorium is limited in that it only applies to regions of the country experiencing high COVID caseloads. However, it currently covers most of the country.

The plaintiffs argue that the authority granted in the first sentence of 264 (a) must be understood in light of the limited nature of the enumerated actions mentioned later. They assert that the Biden Administration’s interpretation of the Code would give the CDC near-dictatorial power to take virtually any action it deemed necessary to stop the spread of a contagion, whether the contagion was as serious as COVID or not. They state that the Code does not, and cannot, give the CDC that sort of power.

When this case was last before the Supreme Court, it took 15 days from the time the plaintiffs submitted their reply until the Court issued its ruling. While the current extension of the eviction moratorium is set to expire October 3, the issue around the limits of DHHS’ powers is one that is likely to come up again. The Court should take the opportunity to resolve this issue now.