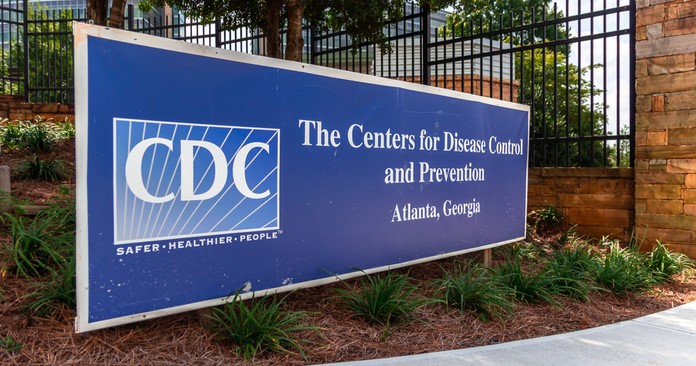 On August 3, the CDC issued a new extension to its moratorium on evictions. The latest extension is scheduled to run until October 3, 2021. While, the CDC had said that it expected that its previous extension of its eviction ban to be the last, it cited the rising number of COVID cases due to the spread of the Delta variant as justification for its new order.

The Supreme Court had an opportunity to block the CDC’s ban on evictions at the end of June. However, at that time, Justice Kavanaugh sided with the 4 liberal justices in declining to lift a lower court’s stay of an order to suspend the eviction ban. He justified his decision by stating that the ban would end on July 31 and that the additional time under the moratorium would allow the rental assistance aid allocated in the two latest COVID relief bills to reach delinquent renters. However, he suggested that declaring a ban on evictions was beyond the powers of CDC and that doing so would require legislation from Congress.

The House of Representative adjourned for its August recess without passing legislation imposing an eviction moratorium.

The topic of the eviction moratorium was much discussed at Tuesday’s White House press briefing. Spokesperson Jen Psaki said, “(F)rom a legal standpoint, I would note that, in June — at the end of June, the Supreme Court came out and they — they put a stay on the moratorium and made clear in their public writing … that any further action would need legislative steps forward.”

“We also indicated, as a result, that the third extension of the moratorium that the CDC has — did since January would be the last extension.”

“In addition, there are concerns about what the impact could be on the long-term capacity abilities — authorities, I should say, of the CDC.  Their team is looking closely, carefully — their legal team — has been since the President asked them to on Sunday at what our options are here.  That was a broad federal moratorium.”

“There had been good questions raised about whether it can be more limited.”

While the White House is eager to prevent a wave of evictions, they also seem to be reluctant to create a situation where the courts would make clear that the CDC has no authority to impose an eviction ban. The Biden Administration apparently wishes to preserve this power for the CDC, at least in some form.

The approach that the CDC is trying in its new order is to not issue a nationwide ban. Rather, the newest moratorium is to be imposed on a county-by-county basis and applies to any county experiencing rising COVID case numbers. Counties must not experience high levels of community transmission of COVID for 14 days in order to be dropped from the eviction moratorium order. Counties which are not now experiencing high rates of community transmission of COVID, but which do so in the future, will be added to the moratorium.

Currently, most U.S. counties are experiencing rising COVID case numbers and are likely to be subject to the new eviction moratorium. The CDC’s rewrite of the order creates a distinction without a difference.

The Supreme Court signaled in June that the CDC had exceeded its authority in imposing a nationwide eviction moratorium. The White House and the CDC seem to be hoping that the court’s objection can be overcome by limiting the geography to which the moratorium applies. The more fundamental question concerns the ban: does the CDC have the power to require a private party to let people live in his property without payment of rent as a method of slowing the spread of disease, regardless of the number of people it intends to subject to this power.

A cynic might also suspect that, by changing the terms of the eviction moratorium order, the CDC is hoping to restart the litigation process and run out the clock on the ban before the case gets back to the Supreme Court for a final ruling.

As in earlier eviction bans issued by the CDC, there are limits to the current ban’s applicability. The resident must seek any available governmental assistance, have been financially impacted by the pandemic, make best efforts to pay the rent and expect to be rendered homeless or forced into a crowded living situation by an eviction. There are also income limitations on residents covered by the moratorium. Residents may still be evicted for certain lease violations other than non-payment of rent.

Landlords who have been under financial strain due to their residents not paying rent will now have to again turn to the courts for relief. Whether this is any more successful than past efforts remains to be seen.