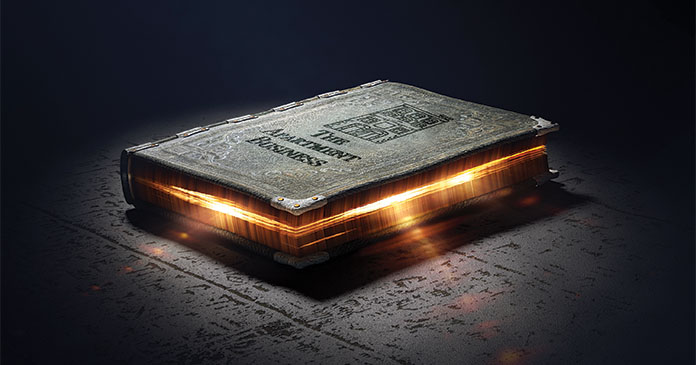 Rents have increased across the nation over the past year, but whether that correlates to housing insecurity rates depends on geographic and socioeconomic conditions rather than high rents.

Housing insecurity has been a major issue for a large swath of Americans as the pandemic crisis rolls on. The pandemic has factored into job losses, higher health care costs and interruptions to daily life. These conditions have made it difficult for many people to keep up with rent and mortgage payments. Across the nation, 6.2 percent of Americans are in jeopardy of home loss.

And greater housing insecurity, to no surprise, comes at the same time as a national rise in rent prices. At the moment, rent for an average two-bedroom apartment comes in at $1,949. That figure is up 10 percent from this time last year.

One would expect a correlation between higher rents and greater home loss. But as we break down the state-by-state numbers for each variable, does a pattern emerge? Do higher rent prices mean greater home insecurity?

In determining the correlation between high rents and elevated housing insecurity, let’s first look at current numbers. Below, we compare rents in August of 2021 to housing insecurity from pandemic week 36, the close of August.

The state-by-state numbers show that generally, the higher the rent, the less likely for housing insecurity to be higher. This might initially seem counterintuitive. But what this statistic says is that places with high rents also have higher income renters. Many reside in states and cities already used to a high cost of living.

Rhode Island has the highest overall average rent in America, at $3,762 a month for a two-bedroom. Despite this, the Ocean State holds the second-lowest rent insecurity at just 2.6 percent. Most Rhode Islanders can afford those prices and aren’t on the brink of eviction.

Similarly, Massachusetts, Washington state and Connecticut have among the nation’s top 10 highest rents. Yet, they’re also among the 10 least housing-insecure states.

But in the states with the lowest rents, income and job security are also low, eviction and unemployment rates are high and home losses can go through the roof. Even with low rents, many in poorer states have trouble paying rent along with paying bills in general.

For example, Arkansas carries the second-lowest average two-bedroom rents in the nation at $823. But, it also bears the second-highest housing insecurity rate at nearly 11 percent. Likewise, Alabama has the country’s fourth-most home insecure with 10.4 percent and the 10th lowest rents, averaging $1,113.

Along those lines, Louisiana and South Carolina have the highest and third-highest levels of housing insecurity, respectively. The two states also both retain two of the 10-lowest average two-bedroom rental rates in America.

Geography and socioeconomic status, not rent prices, are the biggest drivers of insecurity. Overall, 13 of the 20 states where housing is most insecure are in the South. Four more of those 20 are rural states in the Midwest and West, North Dakota, Nebraska, Wyoming and Alaska. Comparatively, the 20 states with the lowest average rents are predominantly rural and low population away from the coasts.

The conclusion would be that insecurity isn’t as much a product of high rent. Rather, it’s living in regions with lower incomes and healthcare availability, higher unemployment rates and COVID-19 infections and larger populations of people of color.

Nevada, Florida, Arizona and Rhode Island have the four highest rent increases since last year. Each has seen average two-bedroom prices increase more than 25 percent over the last 12 months.

At the same time, they have also seen a large, unexpected drop in danger of eviction. These four states are among the top 18 steepest drops in the nation. Rhode Island and Nevada, in fact, are among the states with the five biggest housing insecurity decreases in the country.

A little further down the list, the correlation breaks down. Just below the states above, Georgia and North Carolina have the fifth- and sixth-highest yearly rent increases. However, both saw an opposing significant increase in home loss danger. Their 2.6 and 2.7 percentage points increase are the fifth- and fourth-biggest increases in the nation.

On the other side of the coin, the same inconsistent results occur. Indiana saw a rent price drop over the last year by 0.34 percent. That’s the fourth-steepest rent decrease in the nation. Concurrently, the Midwest Rust Belt state saw an expected 5 percent drop in housing insecurity. No state in the Union saw a larger reduction in insecurity levels.

Overall, 42 states (including Washington, D.C.) saw rent increases over the year since last August. Of these, only 13 saw a corresponding increase in housing insecurity. And among the six states that experienced a decrease in rent prices, half saw a matching increase in insecurity and half did not.

It’s not an overwhelming result, but as a general conclusion, higher rents do not necessarily translate into higher housing insecurity. And even a steep increase in rent prices does not push more renters and homeowners into the insecure territory.

More likely an indicator than rent prices or increases, housing insecurity is more dependent on geographic, regional and socioeconomic trends.

The data used for housing insecurity comes from the U.S. Census Bureau’s Pulse Survey. Percentages are based on reporting distributions and do not include the populations that did not report to specific items.

Rent prices are based on a rolling weighted average from Apartment Guide and Rent.com’s multifamily rental property inventory as of August 2021. Our team uses a weighted average formula that more accurately represents price availability for each unit type and reduces the influence of seasonality on rent prices in specific markets.

The rent information included in this article is used for illustrative purposes only. The data contained herein do not constitute financial advice or a pricing guarantee for any apartment.