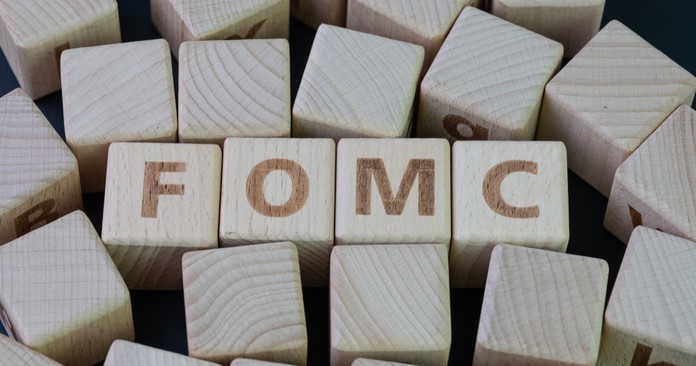 A pair of economic forecasts, one from Fannie Mae and one from the Federal Reserve project lower growth and higher inflation for the rest of 2021 than did earlier forecasts by the same agencies.

Fannie Mae issues a monthly forecast for the economy and for housing production. The forecast provides both quarterly and annual estimates for standard economic metrics, with a current forecast horizon that runs through the end of 2022.

The forecast from the Federal Reserve (Fed) was released in conjunction with the recent meeting of the Federal Open Market Committee (FOMC), which meets 8 times per year. The Fed forecast presents yearly figures through 2024 and a “longer run” forecast for the more distant future. The consensus Fed forecast is developed by the combining the forecasts of 18 economists. Each of the economists assumes that the Fed will follow “appropriate” monetary policy during the term of the forecast.

Since Fannie Mae releases its forecast reports monthly, the changes from one report to the next are generally small. However, in the September forecast significant revisions were made to both the GDP forecast and to the inflation forecast as measured by the Consumer Price Index (CPI). These are illustrated in the first chart, below. 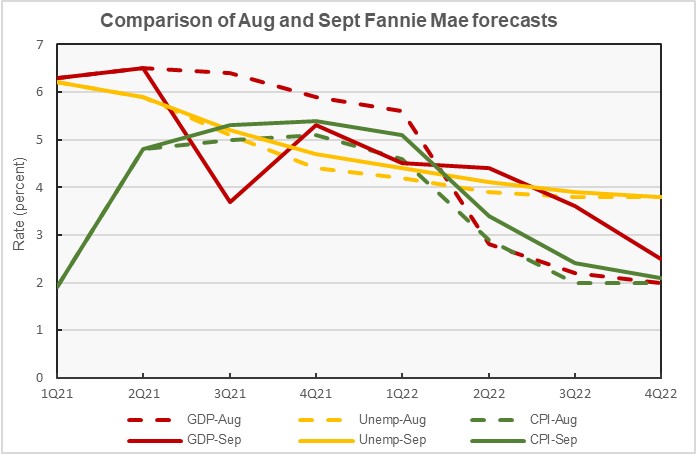 Inflation is expected to last a little longer

As the above chart illustrates, Fannie Mae revised its Consumer Price Index (CPI) inflation forecast higher for every quarter in its economic forecast window. The revisions for Q1 and Q2 2022 call for inflation 50 basis points higher than in last month’s forecast, rising to 5.1 percent and 3.4 percent, annualized, respectively.

The Federal Reserve’s preferred inflation measure is based on the Personal Consumption Expenditures (PCE) survey, rather than on the CPI. Both the Fed and Fannie Mae provide forecasts for inflation as measured by the PCE.

Fannie Mae’s quarterly forecasts for the unemployment rate were up slightly across the board compared to August’s forecast. The revisions to these forecasts were more minor than were the revisions to the inflation or GDP forecasts. The unemployment rate is now expected to be 5.5 percent (up 10 basis points) in 2021 and 4.1 percent (up 20 basis points) in 2022. 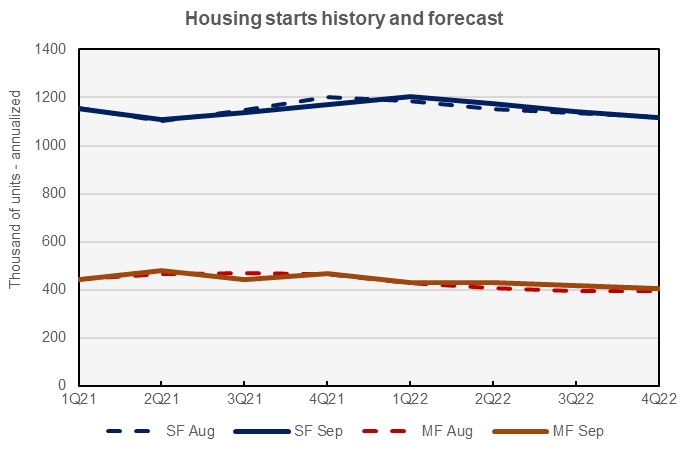 The Fannie Mae forecast summary can be found here. There are links on that page to the detailed forecasts.