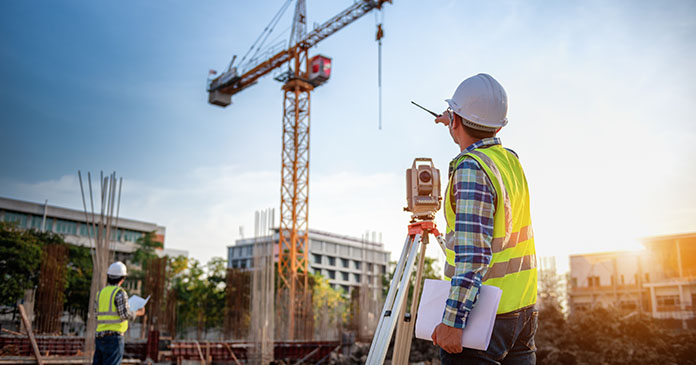 A record 93 percent of multifamily developer respondents reported construction delays in the jurisdictions where they operate, according to the eighth edition of the National Multifamily Housing Council (NMHC) Construction Survey.

Of this group, 83 percent reported experiencing delays in both starts and permitting, up slightly from the 80 percent in round seven and comparable to the results seen in the earlier rounds. The main reason cited for delays in starts was permitting, entitlement, and professional services (91 percent). Economic uncertainty and projects being economically unfeasible have both become less of a concern, decreasing 13 and 27 percentage points, respectively, since Round 7.

“Today’s data underline the deep challenges that developers continue to face almost a year and a half after the onset of the pandemic,” said Doug Bibby, NMHC President. “While the overall outlook for the industry is clearly positive, these short and mid-term risks pose significant threats to housing affordability and the nation’s economic recovery. Steps must be taken to increase the supply of labor across the country and bring material costs back to reasonable levels.”