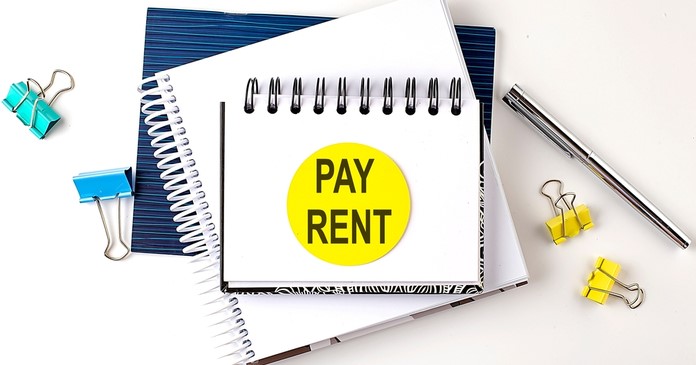 The “week 37” release of the Census Bureau’s Pulse Survey shows that the portion of renters who are behind on their rent payments is up slightly since we last reported on this survey, rising to 16.3 percent of adult renters. For comparison, the NMHC rent payment tracker reported that 93.7 percent of renters made at least a partial rent payment for August by the end of that month.

The Pulse Survey is an experimental program that the Census Bureau has been running to assess how the population of the country is reacting to the fallout from COVID-19. The current survey, designated Week 37, collected data from September 1-13. The renter portion of the survey covers renters of both multifamily and of single-family properties. 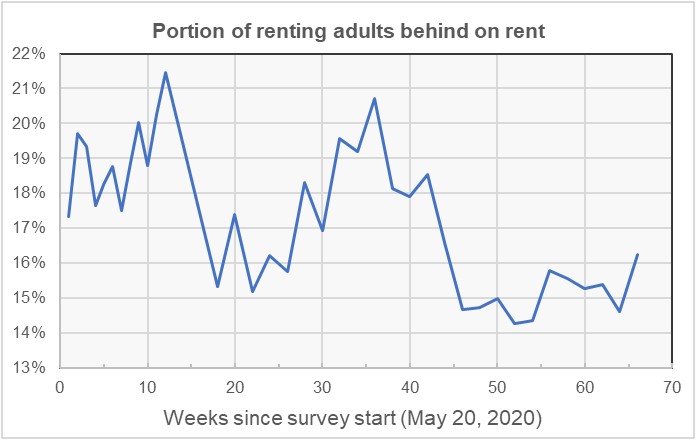 The people reporting that they occupied their dwelling without paying rent, which has varied between 4.5 percent and 6.9 percent of respondents, were not included in calculating the portion of renters who are behind on their rent.

The chart shows that the portion of renters who are behind on their rent is up in the latest survey. This is despite the jobs market recovering and despite Federal assistance to delinquent renters starting to flow.

The Pulse Survey is currently taken every two weeks while rent is due monthly, usually on the first. The latest survey fell in the first two weeks of September, the time of the month when residents are most likely to have not made full payments. This may at least partially explain the relatively poor results in this survey.

The NMHC rent tracker recently reported that 93.7 percent of renters at 11.7 million professionally managed apartments had made at least a partial rent payment for August by the end of the month. This was down from the 94.9 percent of renter who had made a least a partial payment by the end of July. Note that, making a partial payment does not mean that the renter is current. The rent tracker data is shown in the next chart, below. 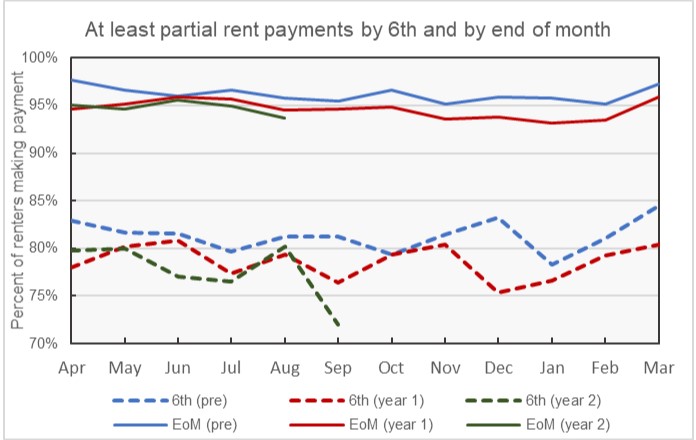 The chart plots the data from April through March. This is because April is when the effects of the pandemic and the related lockdowns were first felt, so the chart shows COVID years rather than calendar years. Data for the 12 months pre-COVID are also included in the chart. 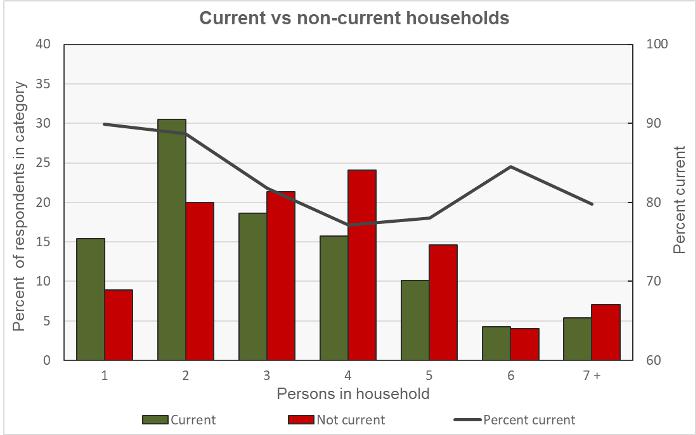 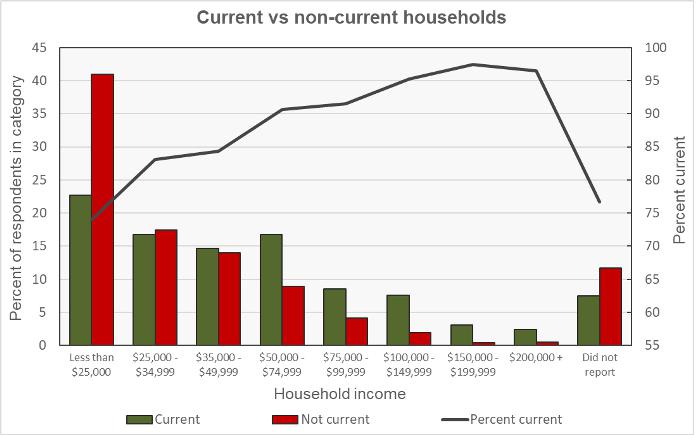