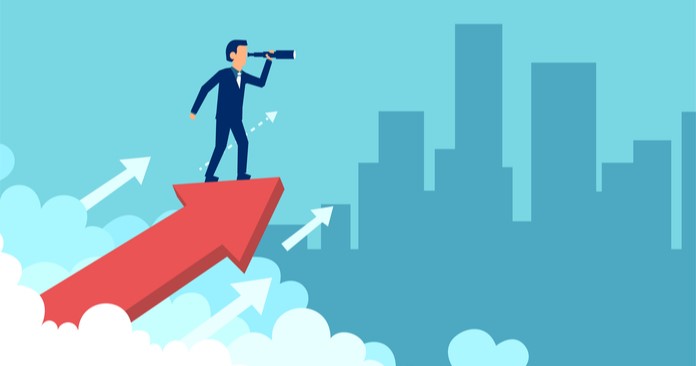 Apartment market conditions showed continued improvement in the National Multifamily Housing Council’s Quarterly Survey of Apartment Market Conditions for October 2021. The Market Tightness (82), Sales Volume (79), and Equity Financing (65) indexes came in above the breakeven level (50) for the third quarter in a row. The Debt Financing (48) index indicated weaker conditions, though the majority of respondents indicated conditions to be unchanged from the previous quarter.

“We are continuing to see strong, broad-based demand for apartments as the U.S. economy remains on an upward trajectory,” noted NMHC’s Vice President of Research, Caitlin Sugrue Walter. “Sunbelt markets in particular are witnessing historic levels of occupancy and rent growth, while most urban, coastal markets have returned to or even surpassed pre-pandemic levels.”

“These strong fundamentals as well as a wide availability of equity financing have provided a solid foundation for continued transactions in the sales market,” Walter concluded.