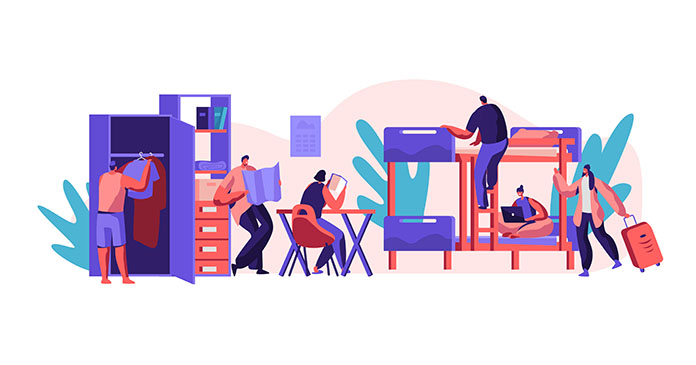 NMHC and Entrata announced a new partnership to release key benchmarks on the student housing industry. National and regional (Midwest, Northeast, South, Southeast, West) data will be updated on a monthly basis with the regional data restricted to NMHC members only. The data will be 90 days in arrears to comply with federal antitrust guidelines other than pre-lease data which is as of the last day of the previous month.

“We’re thrilled for the opportunity to partner with NMHC on providing valuable, actionable data insights for leaders in the student housing space,” said Chase Harrington, Entrata President and COO. “We believe this benchmarking data will be a powerful resource as student housing providers look to make informed, metric-based decisions to best serve the industry.”

The data making up the student housing benchmarks consists of:

More information on the student housing benchmarks can be found here.