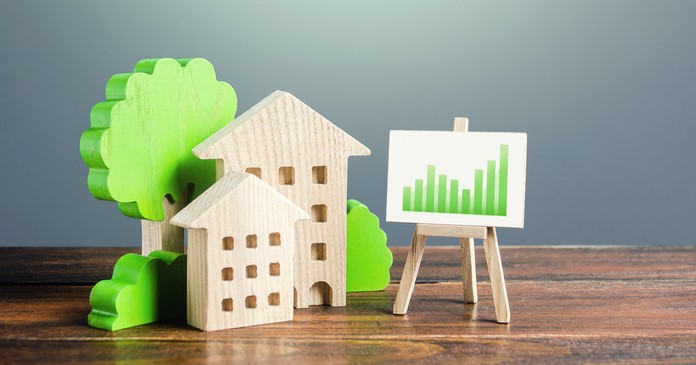 Of the top 30 metros by population, the ones with the lowest annual apartment rent increases as ranked by Yardi Matrix are given in the table, below, along with their annual percentage rent changes.

Yardi Matrix designates 7 “gateway metros”. They are Boston, Chicago, Los Angeles, New York, Miami, San Francisco and Washington DC. Before the pandemic, these metros were attracting residents with their employment and recreation opportunities despite their high rents. They were hard hit by the pandemic as population density became a threat and recreation venues were shut down. Their recovery from the pandemic generally lags that of the rest of the country, with 5 of the 7 earning places on the list of metros with the slowest rates of rent growth. However, all the gateway metros have achieved positive year-over-year rent growth for several months now and their rate of year-over-year growth has continued to increase even into the time of the year when rent growth typically ceases or turns negative.

The major metros with the largest year-over-year apartment rent growth as determined by Yardi Matrix are listed in the next table, below, along with the year-over-year rent increases for the metros.

Yardi Matrix also reported on the top 30 metros for single family rentals. The leading metros for year-over-year rent growth were Miami (41.9 percent) and Tampa (41.0 percent). All 30 of the metros covered saw positive rent growth for the year, although 8 of the metros saw occupancy decline during the month. Oddly, Atlanta was number 5 on the list for fastest rent growth despite seeing the largest occupancy decline during the month.

It is interesting to compare the Yardi Matrix finding of a rental vacancy rate of 3.9 percent in October with the recent report from the Census Bureau that placed the rental vacancy rate for buildings with 5 or more units at 6.8 percent in Q3. The Yardi Matrix data is for stabilized properties that are typically managed by large, sophisticated companies. The Census Bureau attempts to collect data reflecting the conditions at all rental property in the United States. This difference in the sample surveyed and the difference in the time period in which the data was collected may account for the differing results.