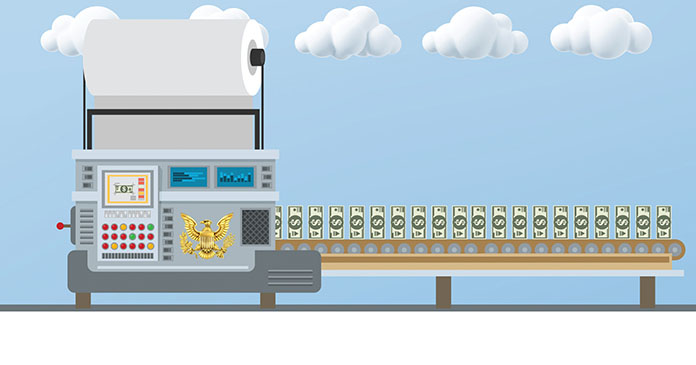 Each month economists attempt to gauge how average Americans are weathering the ups and downs of the U.S. economy. By using the simple yet clever technique of adding the U.S. unemployment rate (4.20 percent) to the current rate of U.S. inflation (6.81 percent), economists attempt to quantify the economic well-being of the country into a Misery Index. The current U.S. Misery Index stands at 11.01 percent.

What does the Misery Index tell us? First, we know that as the rate of inflation goes up, the cost of living increases. Next, as unemployment numbers rise, more and more people fall into poverty. Consequently, the Misery Index acts as a kind of snapshot that can be used to gauge the health of the economy as a whole since both employment and inflation impact the average American wage earner.

Inflation decreases the purchasing power of the consumer. Higher prices mean fewer goods can be purchased, so even as more Americans get back to work after the disruptions of the pandemic, their wages, savings, and investments buy less and less.

The sad fact is, even though consumers haven’t done anything wrong, inflation and the mere passage of time increase the prices of everyday goods and services such as housing, food, and transportation. In other words, as the Misery Index rises, life simply becomes more and more expensive. As the Misery Index creeps ever upward, average Americans are feeling a more intense economic pinch. Just one month ago, the index stood at 10.82 percent—that’s a 0.19 percent increase and it’s likely not gone even higher because of seasonal hiring.

A Harvard School of Business paper published in the American Economic Review found that unemployment causes Americans 1.7 times as much misery as inflation does, so realistically the Misery Index is even more painful to the average American than these seasonal numbers show. 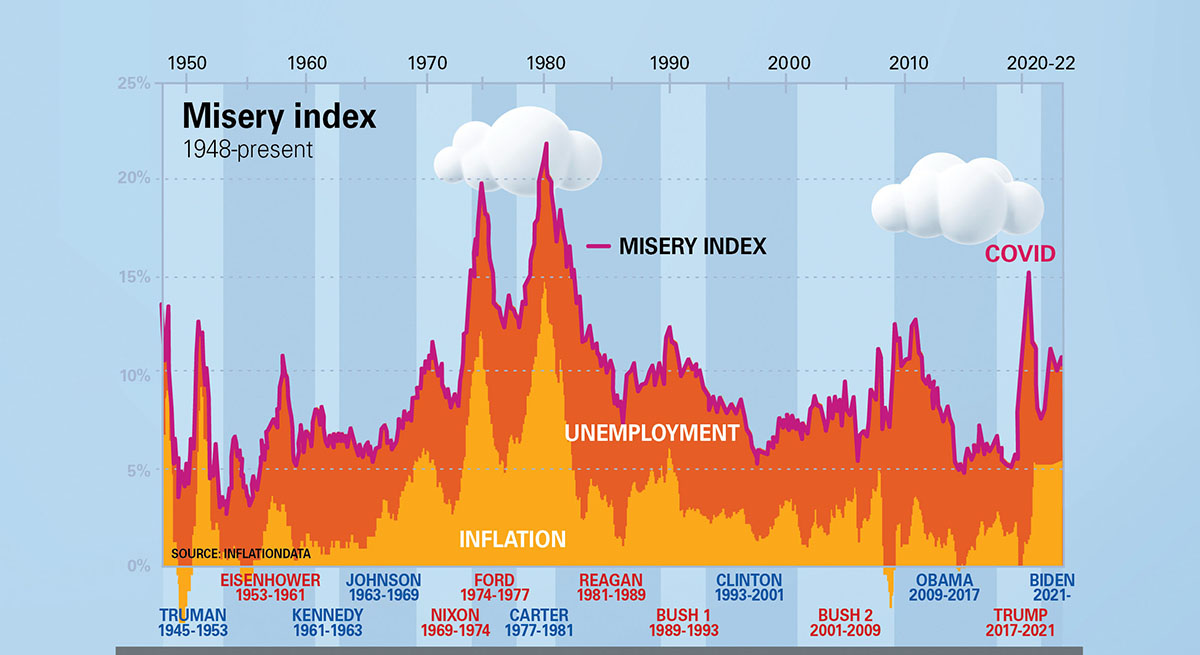