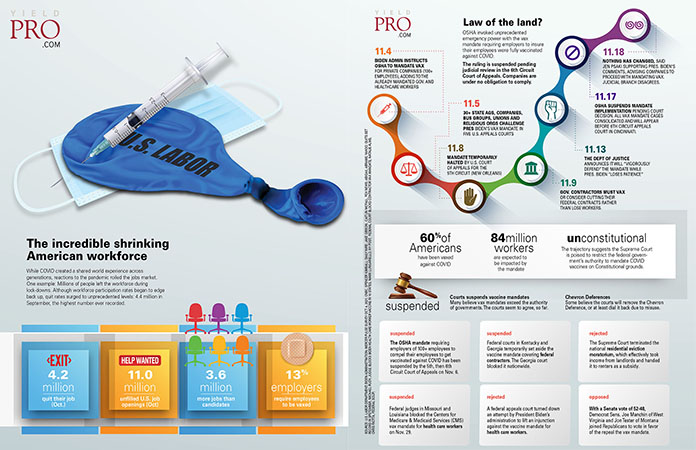 While COVID created a shared world experience across generations, reactions to the pandemic roiled the jobs market. One example: Millions of people left the workforce during lock-downs. Although workforce participation rates began to edge back up, quit rates surged to unprecedented levels: 4.4 million in September, the highest number ever recorded.

Law of the land?

OSHA invoked unprecedented emergency power with the vax mandate requiring employers to insure their employees were fully vaccinated against COVID.

The ruling is suspended pending judicial review in the 6th Circuit Court of Appeals. Companies are under no obligation to comply.

Many believe vax mandates exceed the authority of governments. The courts seem to agree, so far.

Some believe the courts will remove the Chevron Deference, or at least dial it back due to misuse.

[suspended] The OSHA mandate requiring employers of 100+ employees to compel their employees to get vaccinated against COVID has been suspended by the 5th, then 6th Circuit Court of Appeals on Nov. 6.

[rejected] The Supreme Court terminated the national residential eviction moratorium, which effectively took income from landlords and handed it to renters as a subsidy.

[rejected] A federal appeals court turned down an attempt by President Biden’s administration to lift an injunction against the vaccine mandate for health care workers.

[opposed] With a Senate vote of 52-48, Democrat Sens. Joe Manchin of West Virginia and Jon Tester of Montana joined Republicans to vote in favor of the repeal the vax mandate. 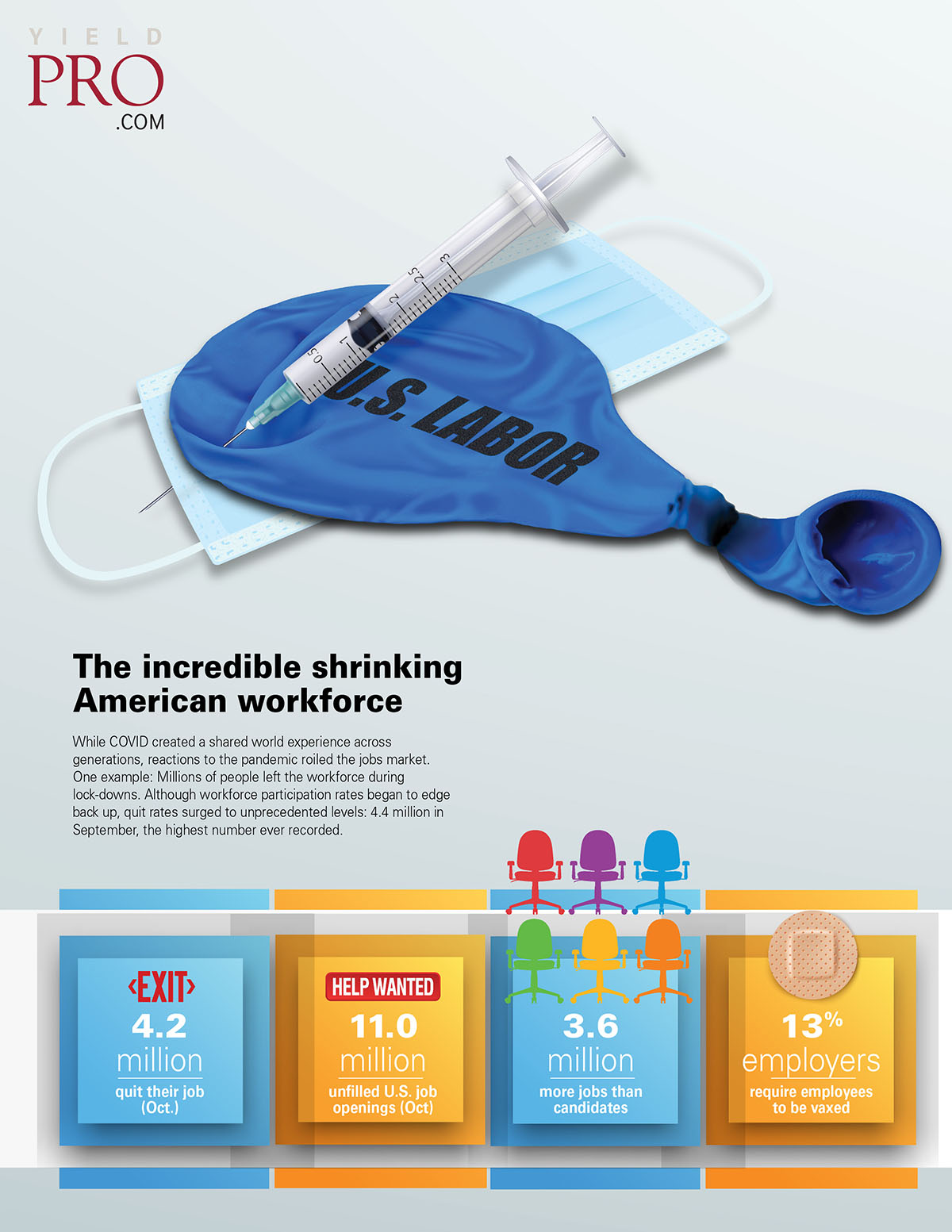 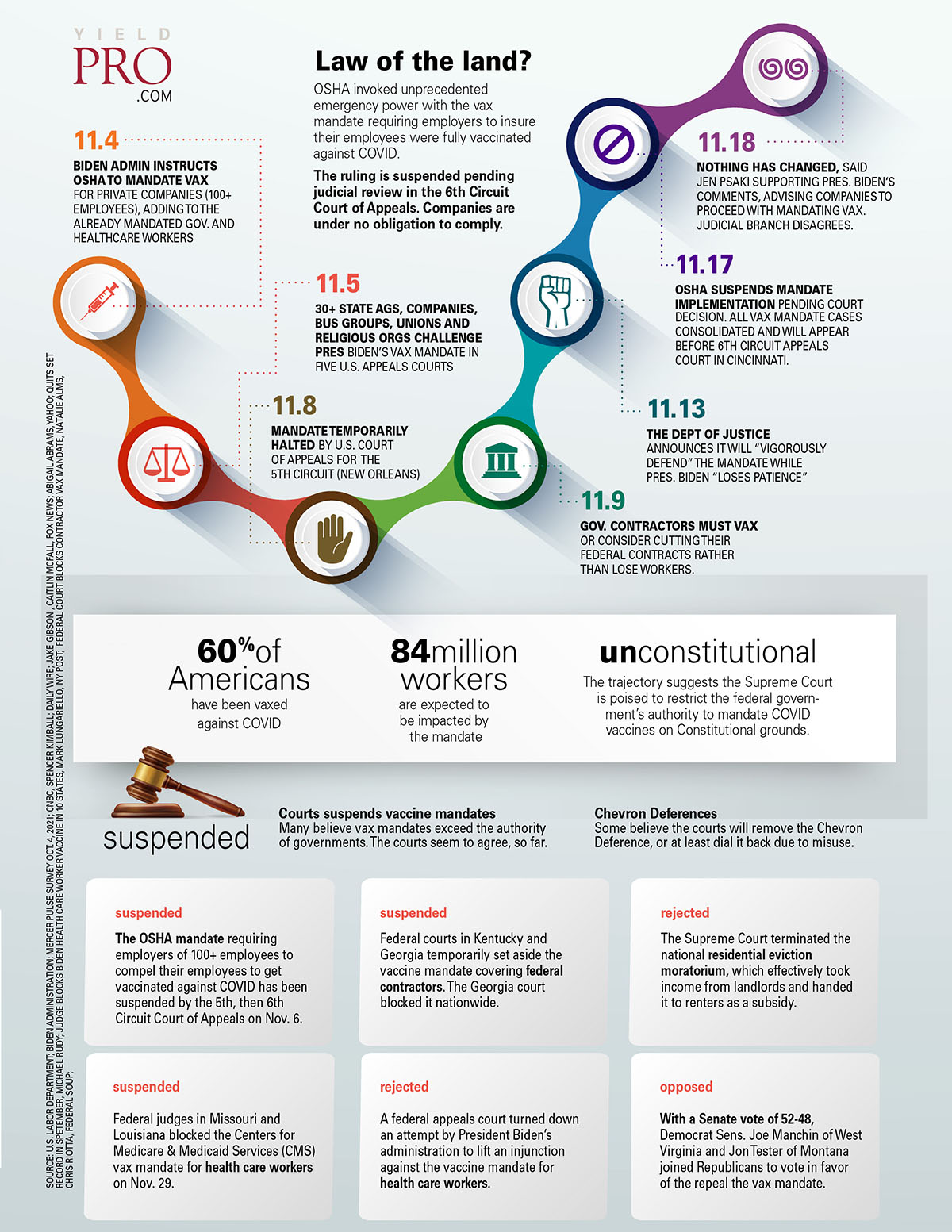