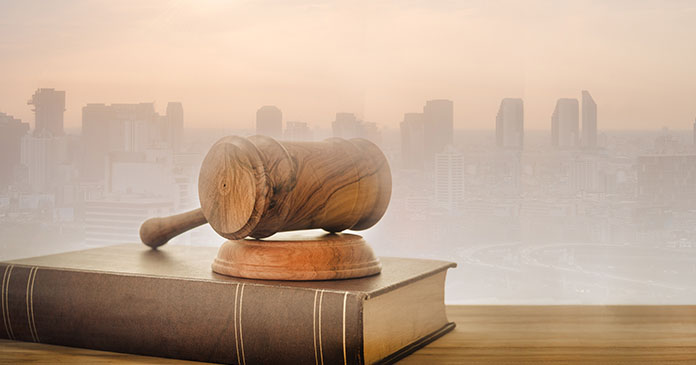 An East Orange property owner filed a lawsuit challenging a state tax scheme that allowed the city to take her entire property for paying taxes late, or roughly $80,000 more than she owed.

Lynette Johnson purchased a commercial property in 2014 but never received her tax bill for that year. Unbeknownst to Johnson, the city purchased a lien on her property, foreclosed, and sold the property to private investors for $101,000 in 2018. The city kept every penny from the sale, unlawfully reaping a profit of more than $80,000 and leaving Johnson with nothing.

“Although the government can take property to settle back taxes, it isn’t entitled to anything more than it’s owed,” said David Deerson, an attorney at Pacific Legal Foundation, which represents Johnson free of charge. “When the government takes more than someone owes, it’s stealing, and it’s wrong. New Jersey courts should uphold the state constitution to protect the rights of New Jersey property owners.”

New Jersey is one of a dozen states that allow such practices, which can affect any owners of residential or commercial property. According to research conducted by Pacific Legal Foundation, New Jersey homeowners lost more than $140 million in home equity from 2014 to 2020.

Other states have ended the practice, known as home equity theft, in recent years. Last year, the Michigan Supreme Court  found a similar law violated that state’s constitution, ruling that people have a right to any surplus equity in their homes after back taxes are settled. In North Dakota and Montana, laws were passed to protect the rights of property owners. Pacific Legal Foundation is committed to  ending the practice of home equity theft across the country.

The case is Johnson v. City of East Orange, filed in the New Jersey Superior Court.