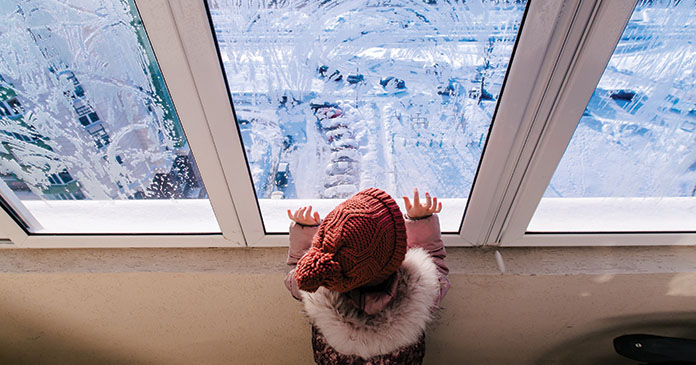 The federal rental assistance program still lacks uniform federal requirements that states must follow to verify the income and identity of recipients, despite the findings and warnings in a GAO report.

According to the GAO, the Department of Health and Human Services has “encouraged LIHEAP agencies to use electronic data to improve program integrity, but has not taken recent steps to share information that could facilitate its use.”

“About 9 percent of households receiving benefits—totaling $116 million—in the selected states contained invalid identity information, such as Social Security numbers, names, or dates of birth,” read an HHS summary of the GAO’s findings. “Although some of these cases are likely due to simple errors such as typos or incomplete data, the GAO said, thousands of other cases show strong indications of fraud and improper benefits.”

In January, HHS Secretary Xavier Becerra and other HHS officials announced the start of distribution for the additional funding provided $100 million for LIHEAP in the bipartisan infrastructure bill Congress passed.

HHS officials were asked what safeguards HHS has put in place to verify income to make sure the federal assistance gets into the right hands based on the income requirements in the program.

Lauren Christopher, director for the Division of Energy Assistance in the Office of Community Services, said HHS has participated in several interviews with GAO about the requirements for vetting recipients.

“We do acknowledge that, as LIHEAP is a block structured program where the maximum flexibility for program decisions rests with the state territories and tribes, that there will be different resources and tools utilized in those different areas for how they [states] ask households to apply for programs and how each state, tribe and territory decides to verify household data, such as income and identity and so forth,” she said.

“And so we have worked each year with our grant recipients to compile what sorts of tools they are using and we try to share that information within our network,” she added. “We are also convening a work group of our grantees or grant recipients to further explore what options and tools are available for them to access.”

HHS does “everything we can to ensure that there is program integrity in the LIHEAP program,” Becerra said. “We understand how important it is to actually get every dollar we can out of the LIHEAP program into those families as quickly as possible because, again, it’s a matter, it’s a difference between heating your home during the dead of winter or not.”