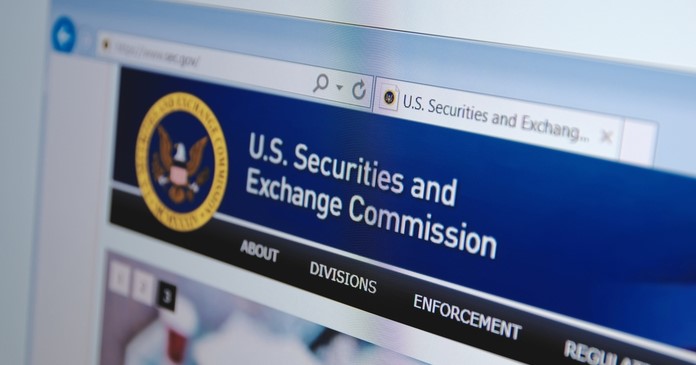 On March 21, the SEC posted a proposed rule which would mandate that public companies include climate risk disclosure information in their standard filings. The proposed rule is 510 pages long. The rule’s disclosure requirements are intended to be phased in with reporting for the largest firms beginning for operations occurring in fiscal year 2023 and reported in 2024. The smallest firms will have an additional two years to comply.

Scope 3 emissions are those that are generated both upstream and downstream from the firm’s activities.

Scope 1 and Scope 2 GHG emissions would have to be reported when the rule first comes into effect for firms of a particular size. Scope 3 GHG emissions reporting requirements come into effect one year later. The smallest companies would be exempted from reporting on Scope 3 emissions.

Large firms would have to have an independent company audit their Scope 1 and Scope 2 emissions declarations and attest to their accuracy.

Looking under the covers

The proposed rule requires the disclosure of information that could be considered proprietary to the business. This information includes internal climate-related targets and the timelines the firm has set to meet them. A firm would also have to disclose the methods the firm intends to use to meet its climate goals and its progress in meeting them. It would have to report on whether the firm is intending to meet its goals by direct carbon emissions reductions or by purchasing either carbon offsets or renewable energy certificates.

If the firm uses a price of carbon internally to evaluate its approach to reducing GHG emissions, it would be required to disclose that price and how it was set.

The rule also requires that public companies report on the governance structures they have put in place to meet their climate goals. This includes identifying the board members or committees who are tasked with overseeing climate risks. It also includes disclosing how the board sets goals or targets and how this process fits into the development of the firm’s overall business strategy.

Verdantix, an independent research and advisory firm, estimates that the cost of compliance with the new rule will reach $6.7 billion over the first three years of its implementation.

Interested parties have until the later of the 30th day after the rule is published in the Federal Register or until May 20,2022, whichever is later, to submit comments on the proposed rule. They may do so here.